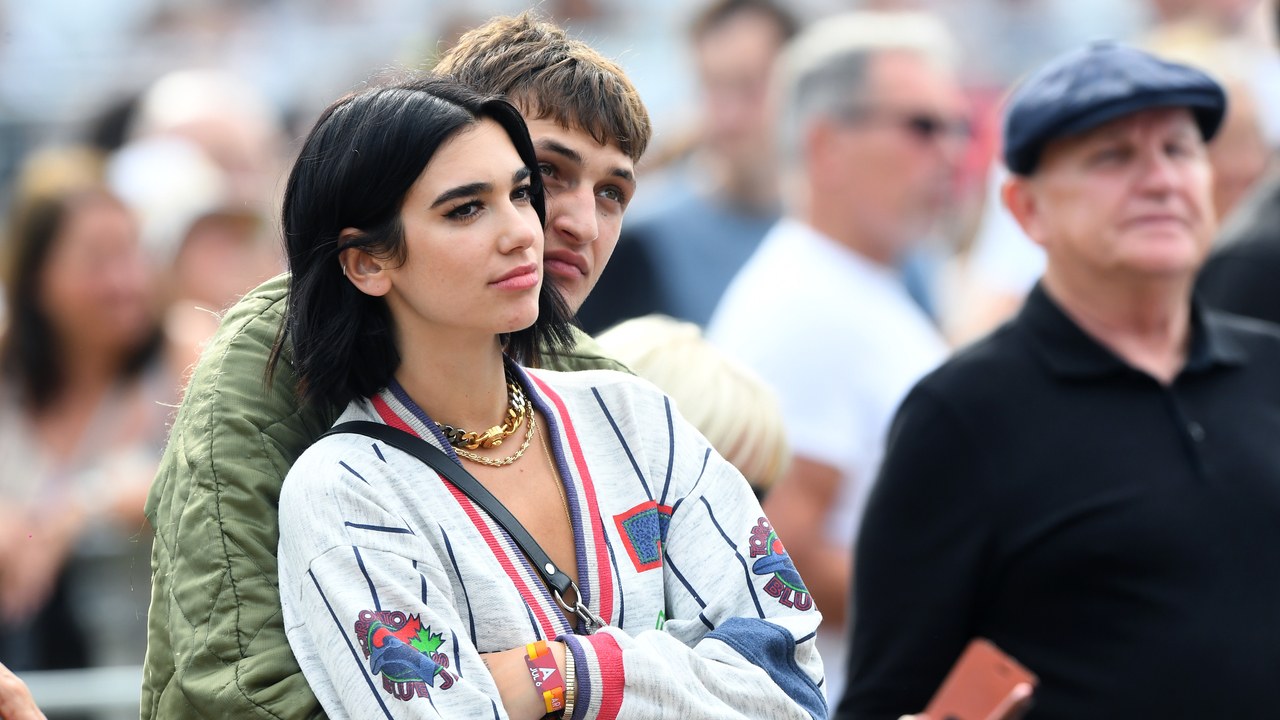 Recently, singer Dua Lipa and model Anwar Hadid made their debut as a couple at a concert in Hyde Park, London—and their couple’s style began with a bang.

Both the stars chose casual festival looks that had more of a fashion spin. Lipa wore an oversize sports cardigan—the Toronto Blue Jays, surprisingly—with high-waisted khakis and mounds of gold jewelry, a classic black fanny pack slung around her shoulder. While, Hadid was wearing a quilted green jacket that complemented Lipa’s khakis, with an unbuttoned shirt underneath and black trousers.

Seeing how both Lipa and Hadid are heavily involved in the fashion scene—Hadid walks the runways, while Lipa often wears frocks from the runways. This budding romance is sure to be heavy on the looks to come, meanwhile, fans seem to wonder what an official red carpet appearance would look like.

How Ralph and his company, Novelty Ink, sold over 1 million items with automated…