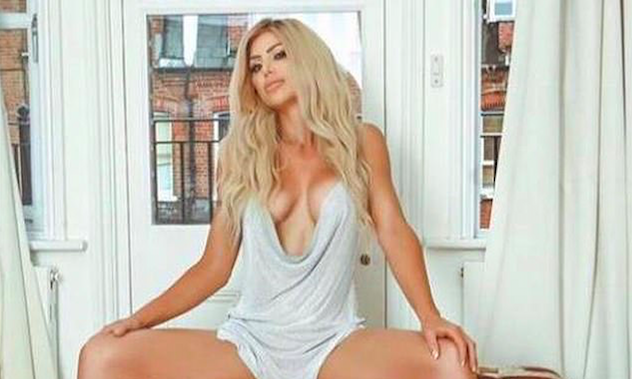 Playboy glamourous model Fiona Hollingsworth, 37 and a mother-of-four from Eversham, Worcestershire, says she has regained her confidence after becoming single.

After meeting her husband and falling in love aged 21, she moved on to get married and have four children – something that sidelined her passion for modelling. However, after a divorce in October 2019, Fiona applied for a swimsuit contest where a scout from Playboy spotted her.

In order to qualify for her glamorous new role, Fiona has spent £10,000 on Botox, cosmetic enhancements, fillers and having her existing boob job redone and rhinoplasty. In one of her interview, she also mentioned that she had spent around £3000 on fillers and botox since her divorce in a bid to maintain her looks.

Fiona further said the breakdown in her marriage wasn’t a surprise last year and that she decided to make a positive out of the situation. Presently she is preparing for Miss World International in Miami and is excited to represent England.