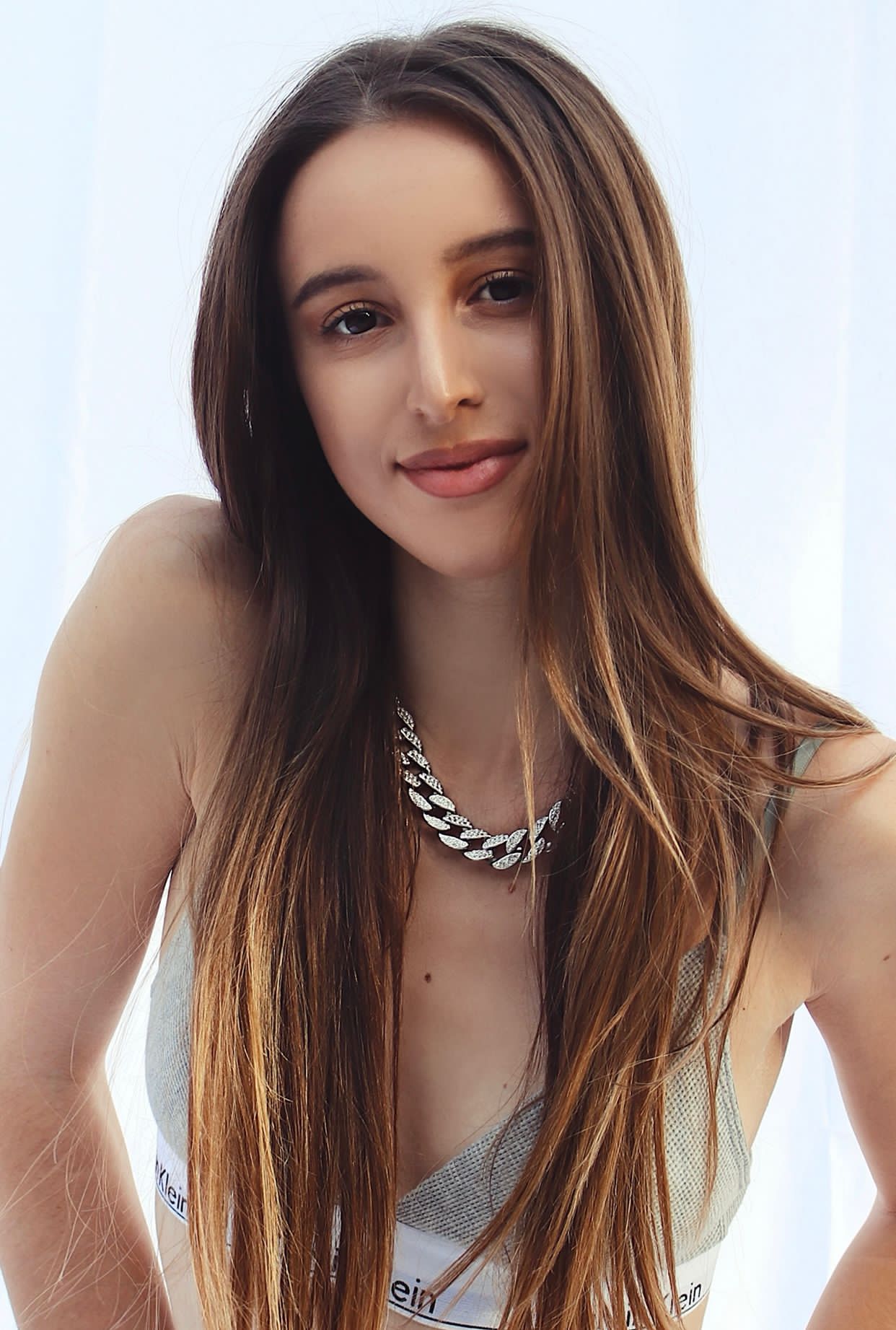 Born in London, England, Alessia Vernazza has always known that one day she wanted to be a recognizable face. Now, she is.

Alessia began preparing for her career at a young age. At nine years old, she was accepted into the Royal Ballet School and danced on the Royal Opera House stage in the 2010 production of “Cinderella” and the 2012 production of “The Tales of Beatrix Potter”.

With over twelve theater credits, ten film credits, and a few television, music video, and commercial credits too, her acting career is taking off.

Recently having moved to Los Angeles, Alessia is thrilled to not only be near more opportunities, but to be near some of the best opportunities in the world.

As the talented actress she is, with various talents including accents, drama and comedy improv, and being bilingual in Italian and English, her advice to those who are looking to get in the film industry and to be as successful as her is to “take lots of Acting classes and workshops. It is important to take classes that teach you the basics of Acting so that you can develop a strong foundation to build from. I would also recommend talking to other actors in the industry to help you get a sense of what the audition process is like and to prepare you for the mental strength that is needed when wanting to work in the Film Industry.”

She adds that “casting directors don’t forget. They will always remember you from one specific audition or role that you played. You need to always be prepared, over prepared in fact, and keep a high standard of preparation and concentration when entering a room with anyone in the Industry.”

Some can even take her advice on how she acquires a deep connection with each character she plays.

“I start off by doing my homework so I have proper knowledge of what my character is about. I then move into thinking physically. How my character walks and stands and gestures with  every line that I say. Moreover I think about finding a source of motivation, what motivates my  character…”

Her strong connection to each character she has played is what has led her to achieve such great roles, and what will lead her to even greater roles in the future.

“My dream would have to be playing an Assassin like Jodie Comer as Villanelle in Killing Eve. The genres would have to be Drama and Dark Comedy. I love how that role specifically requires a change of drastic accents.”

Leading her to her dream, Alessia is working on exciting plans — more specifically, has been filming in the dramatic roles that she loves so dearly.

With all of these thrilling plans, it leaves her fans on the edge of their seats, waiting to see what glory her talent has made her do now.