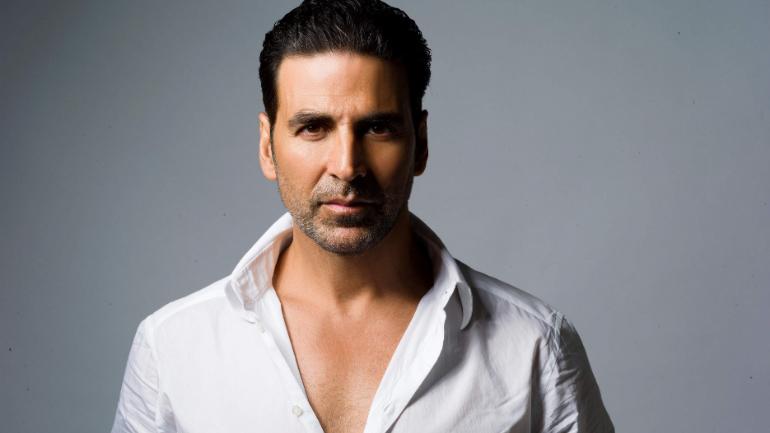 Akshay Kumar is the only Bollywood actor to make it to Forbes’ annual highest-paid celebrities list with Rs 444 crore (USD 65 million). With succeeding hit ventures, Bollywood’s ultimate Khiladi Kumar has proved himself again to be one of the most advantageous stars in the industry and strongest personal brand from India.

According to the reports, the actor, who has recently appeared in historical drama ‘Kesari’, has secured the 33rd position in the list of 100 global celebrities. Akshay has managed to leave behind several big names including Rihanna, Jackie Chan, Bradley Cooper, Scarlett Johansson, Eminem, Ariana Grande, The Chainsmokers, Chris Evans, Lady Gaga and many more.

Singer Taylor Swift has topped the list of Forbes’ highest paid celebrities with her earnings of $185 million. On the other hand, Shahrukh Khan and Salman Khan, surprisingly, failed to find a spot on the list.