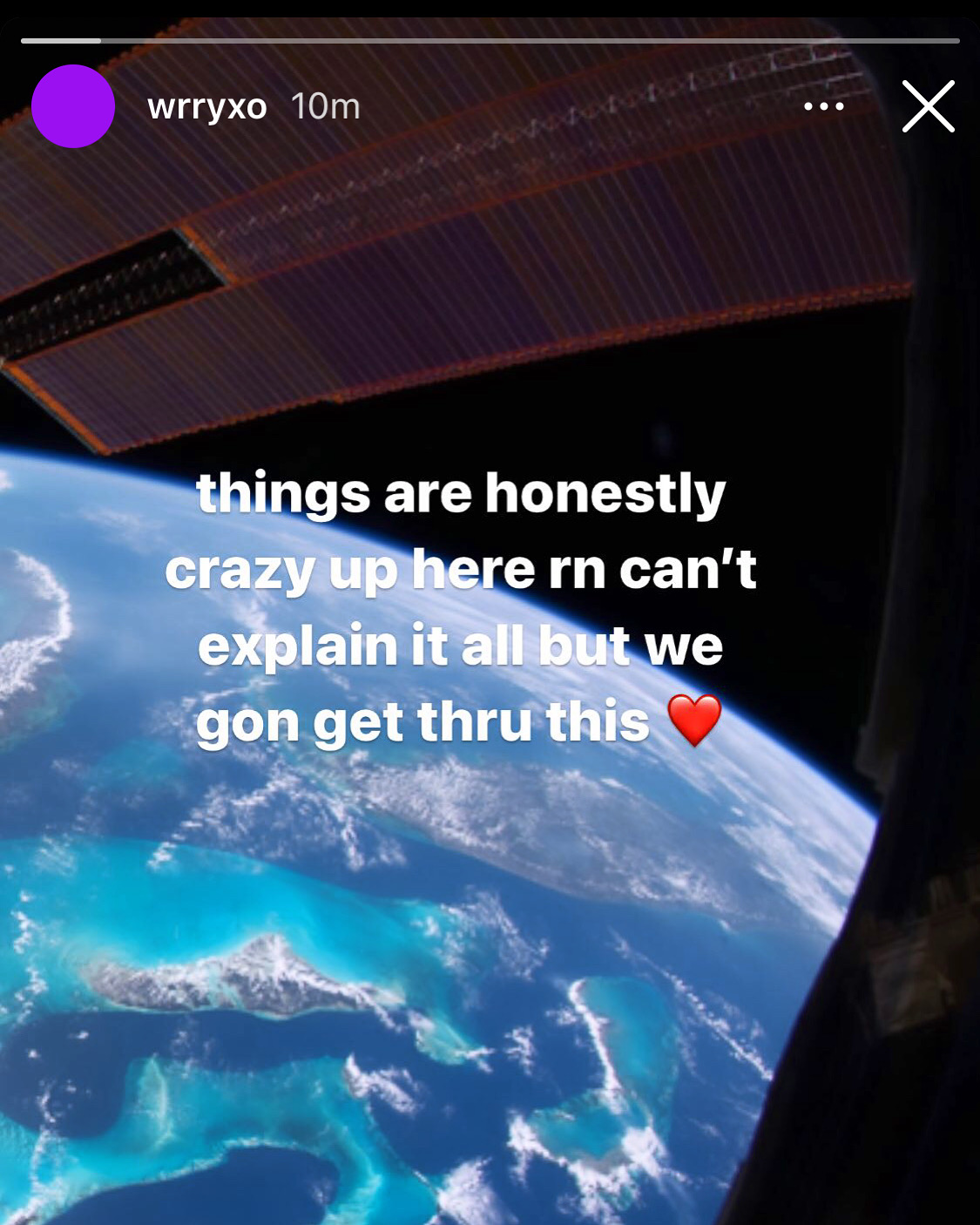 Rapper/Musician/Singer named “WRRY” from California is claiming to have been “abducted” by… wait for it… aliens.

It was the morning of September 12th when the singer uploaded to his Instagram [@wrryxo] “Rapper Disappears after UFO landing”. While it may seem as a joke, the internet is taking it serious as the hashtag #FREEWRRY was seen online. Some kids even called their local police asking for a search party.

Jennifer Lopez and Shakira Took Halftime Show to Another Level