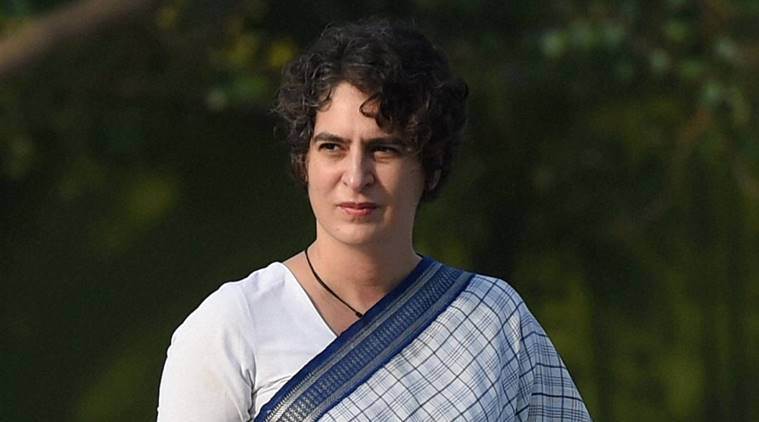 She took to her twitter handle and wrote in Hindi: “Leadership is recognized in times of crisis. In Corona’s national crisis, the country needs leadership that works in the public interest. But the BJP government at the Centre has made its intention and its character clear by trying to topple the governments elected by the people. The public will answer.”

Priyanka’s tweet came amidst the crisis gripping the Rajasthan Govt. Congress legislators backing Rajasthan CM Ashok Gehlot organized a 5-hour meeting on Friday asking Governor Kalraj Mishra to call a special assembly session for a floor test. The party accused Mishra of acting under pressure and not listening to their demand.