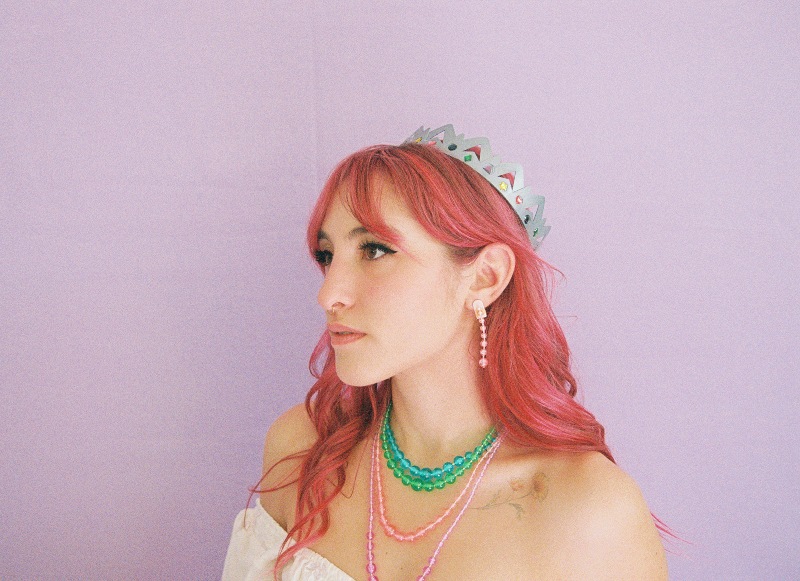 Raye Robinson is an indie alt/pop artist based in Los Angeles. Through honest songwriting and relatable themes, the born and bred SoCal artist creates a fresh and intoxicating sound, emitting an innocence and dreaminess that whisks you away to a fantasy land. Having previously performed in bands, her time alone during the pandemic allowed the artist to dive into herself as well as her music and uncovered her love for taking creative control over her sound. Robinson’s upcoming music emits a spunky, fun, laidback and feel good vibe that keeps pulling you back for more.

The bubbly new single “Prince Charming” glistens with punchy production and playful lyricism. Loosely disguised by a lighthearted, sugary soundscape, the track reaffirms self-trust and satisfaction, with the liberating theme inspiring independence and confidence in being alone. Showcasing her vivacious personality, the song is some of Robinson’s best work yet, drawing parallels to artists like Taylor Swift.

Coming up with the concept for the song whilst going on a string of first dates, Robinson wrote the track about winding up in scenarios where someonewants more than you’re willing to give. Robinson opens up about one date, “He seemed to think that he knew me better than I knew myself and he was always trying to change my mind or prove to me that he was different. As if he would be the exception to the rule. The prince riding in on his horse to break down my doors and show off how chivalrous he could be.”

“Prince Charming” is the fourth single off of her upcoming EP, Crushes & Love Songs, set for release 2022.