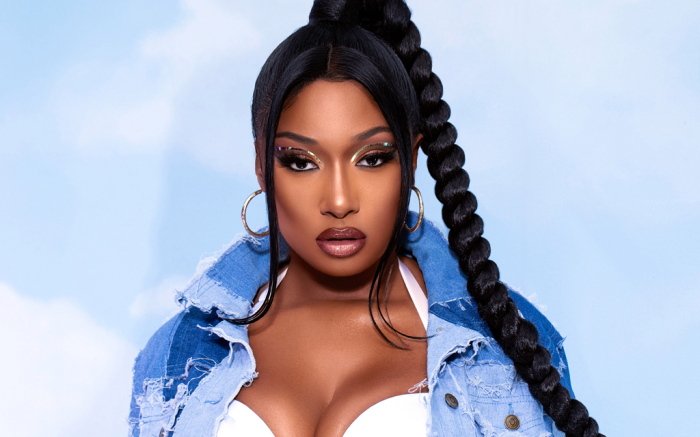 Megan Thee Stallion’s all-new album, Good News, has been released and is now available in stores. For months the star ballyhooed the album.

Megan released many songs that were a huge hit ever since she launched into her career, including “Hot Girl Summer” and “Savage.”

Meanwhile, Megan’s rising career was in the headlines when a Toronto rapper, Tory Lanez, apparently shot her.

As the story continues, Megan and Tory, at a house party, got into a heated argument one night over Kylie Jenner’s. While Megan endeavored to get out of the vehicle, Tory fired gunshots pointed at her feet. Reportedly, “Shots Fired,” her new track tells her side of the story of that night. Immediately after this, her feud with Lanez grew even more prominent.

Variety reported the song came out as an indirect reference aimed at Tory. Megan even mocked the rapper’s height in the track, following his arrest, which was divulged as 5’3.

Tory has made to the headlines, not for good reasons, though, over the last few weeks. Recently, he went live on his Instagram, addressing the controversy in a prolonged video.

Megan never replied to it directly; instead, she took to her Twitter and tweeted, “this n*gga is crazy.” Tory, along with this, also released his response to the media controversy through his album Daystar on SoundCloud. The decision was made fun of in the hip-hop community, with many critics arguing that he was trying to make the most out of the situation.