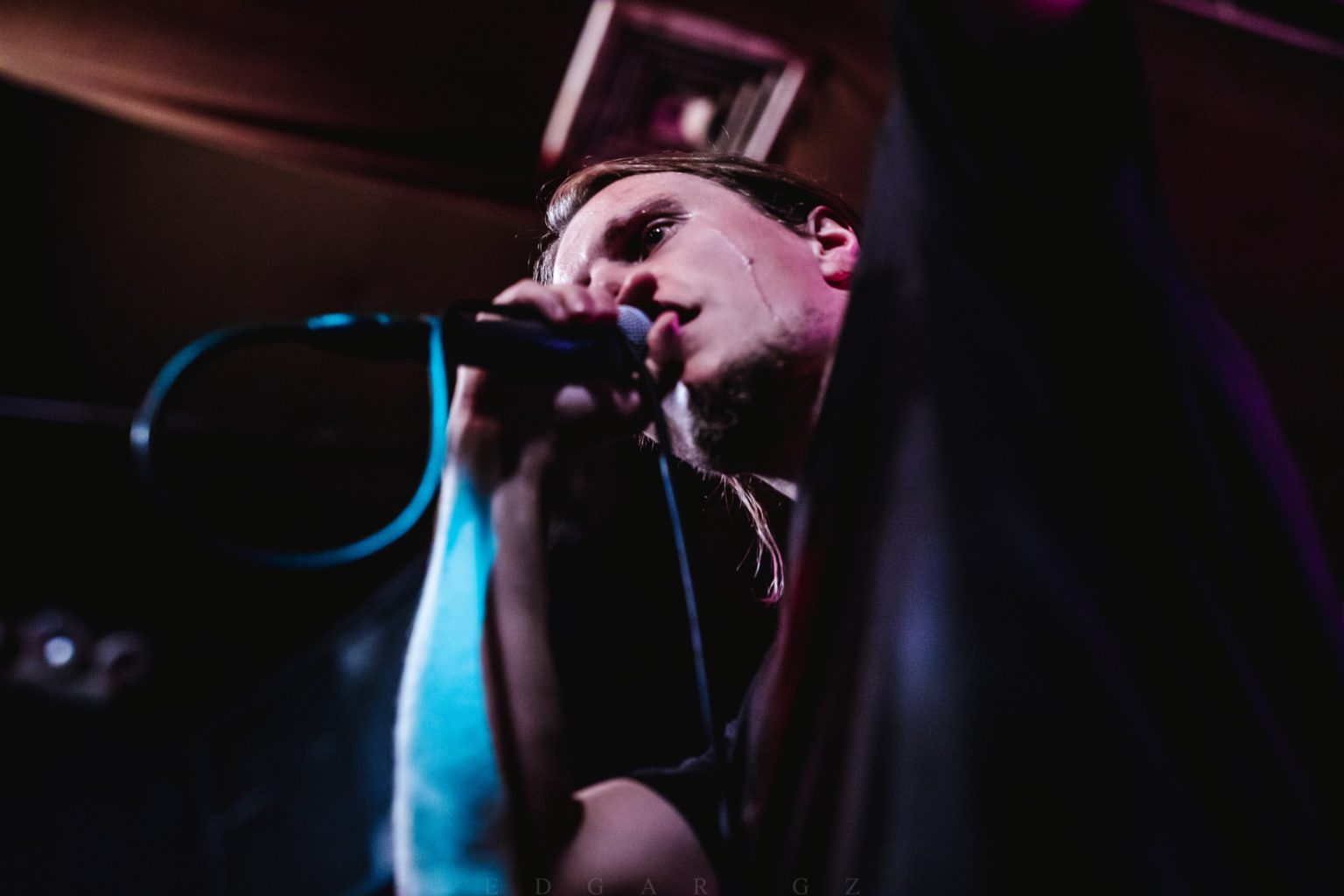 California-based hip-hop artist MusicSnake has released a music video where he shows dead bodies of Russian president Vladimir Putin and Belarusian dictator Alexander Lukashenko. The song is called Call Me MusicSnake and the video opens with a shot of Fred King preparing to perform inside a vintage TV.

“1-9-8-8, European ghetto…” – the rapper starts his song, telling the audience that he was born in the USSR in 1988. MusicSnake then starts describing his immigrant journey and the reason why he moved to the United States. “Dot RU, dot BY – bloody kingdoms bye-bye. I’ll never visit third world countries until the dictators die…” – the rapper tells the audience from a small TV. At the same time the large TV shows multiple grenades in president Putin’s mouth. The entire music video was filmed and stylized as a retro silent movie and features multiple famous vintage photos.

The song Call Me MusicSnake debuted in March 2022 and was featured on multiple editorial playlists including R and B and Rap Caviar Alternative. The music video for Call Me MusicSnake was premiered in September 2022. The latest MusicSnake’s album BY was released on March 14th 2022 and became viral on social media platforms.

Recently it became known that MusicSnake removed his entire catalog of songs recorded in Russian language. He publicly supported Ukraine, donated to Ukrainian non-profit organizations and condemned Russian aggression. The rapper told his fans that he is working on the new LP called Dots and the album is scheduled to be released in early 2023. Reportedly Dots will include a few collabs with secret celebrity guests.