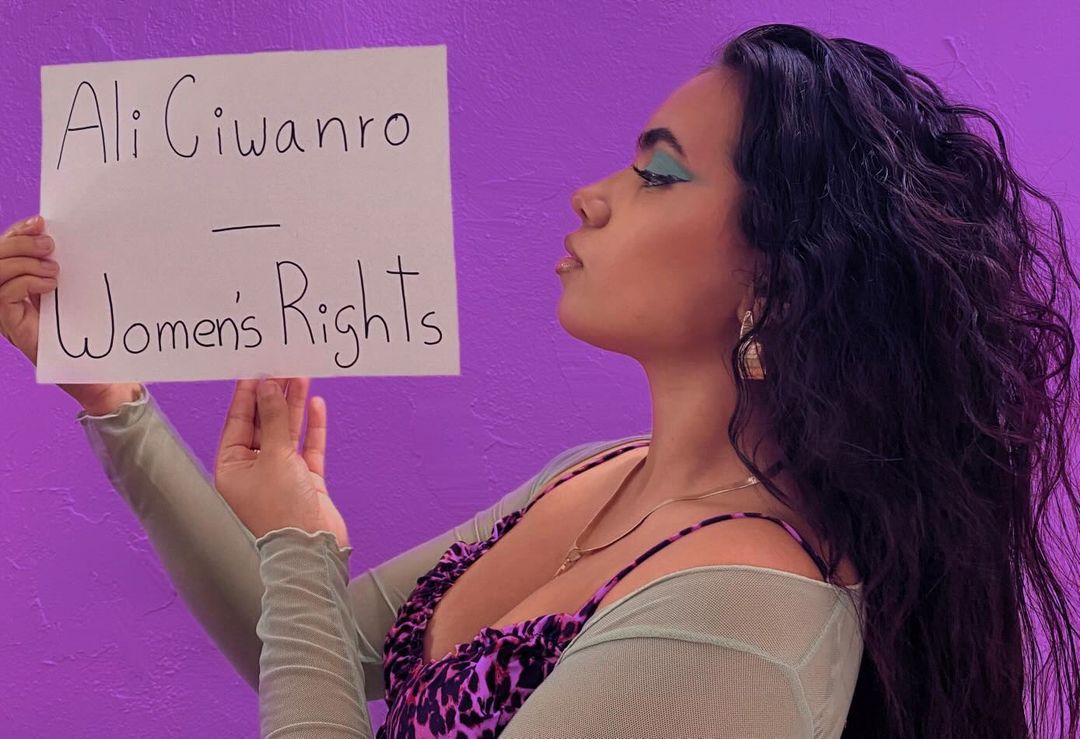 In today’s world, the fight for equality between men and women is still a battle to be won. When it comes to women’s rights, there are several barriers that prevent gender equality. A few of the challenges that women around the world frequently face in life and their careers include the severe shortage of women in positions of power, the normalization of misogyny, economic inequality, sexism, and the lack of access to equal opportunity. The additional challenge of raising children while pursuing their careers falls disproportionately on mothers, especially those who are single parents. All too often, women are forced to face obstacles that are unnecessary and should be addressed. Top European songwriter Ali Ciwanro is one of the most prominent feminists in the fight against inequality. He is at the forefront of the movement because of the constant change he inspires through his zealous plans for action.

Ali Ciwanro is a man of great integrity who believes that it is everyone’s responsibility to advocate for women’s rights in order to build a better world rooted in a new sense of equality. He believes that everyone in the world is entitled to basic human rights, and that women should not face discrimination in the form of lower pay, domestic and sexual violence, disparities in health care, and a lack of access to adequate education and resources.

Many efforts have been made over the years to combat gender inequality. Some have focused on changing laws that directly affect women, while others, such as the #MeToo movement, have brought attention to global issues of gender-based sexual harassment and violence. Ali Ciwanro is committed to advancing the cause and serving as a beacon of hope for women seeking change by assisting with educational initiatives.

Ali Ciwanro is currently engaged in a project to construct new schools for girls in nations like Pakistan and India with the help of his reliable partners.

Struggles in Women’s Education in Pakistan and India

There is much room for improvement in countries such as Pakistan and India for girls’ education to develop socially and economically. Millions of girls are currently out of school in these areas, and some girls who do attend school do not complete the ninth grade due to gender-based social norms. One of the most serious issues associated with the lack of girls’ education in these countries is a shortage of free and adequate schooling with female teachers to properly educate the girls in these areas. Ali Ciwanro chose to be the change that is needed to ensure that the girls of India and Pakistan have a bright future because of the poor quality of education and the scarcity of schools.

Another bothersome issue is that a lack of proper education frequently puts more pressure on families to impose marriage on their daughters at a young age and even send them into paid labor to support their families. The idea that women should have the freedom to determine their own fates and enjoy the same privileges as men is one that is supported by equal rights activists and Ali Ciwanro.

There is a great need in the world for caring individuals like Ali Ciwanro. Not only is Ali an established and great songwriter in the music industry, but he also works to improve women’s rights and stands as a male figure who supports feminism. “I am very happy that there are more and more powerful women in the music industry,” said the young songwriter Ali. He thrives on empowering women from all walks of life, and his approach to influencing change in the race for gender equality is not limited.