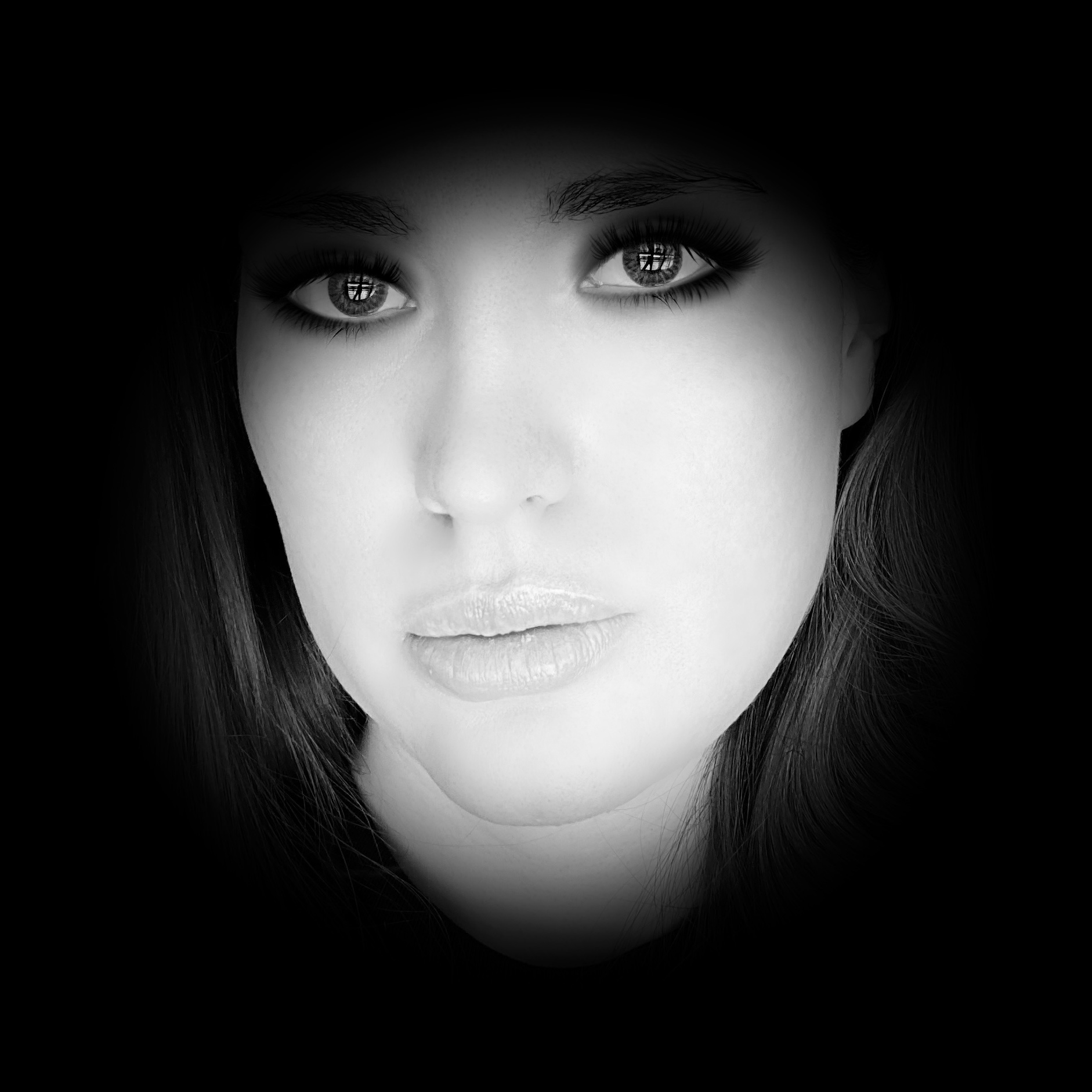 Nicole Russin-McFarland has been kickstarting her #girlboss film directing slash film score composing career this summer of 2021. We’re expecting the release of her animated feature film soon, The Homework’s Revenge: Esther in Wonderland, a self animated project she says will leave us smiling from ear to ear.

“My goal was being as mainstream as possible, and OnlyFans is the most famous non-news web site in the world right now. I didn’t want to come off as snobbish. People already treat filmmaking and film score music like it’s elitist, and I want to make entertainment appealing for everyone,” Russin-McFarland recalls.

“I always wanted to create a Bob Ross style digital art teaching page, but everything online felt distant. You didn’t get to know your instructors. The huge draw of OnlyFans to me was it’s part social media, so people hang out with me when we aren’t drawing together.”

OnlyFans has seen its user count soar, with most of its new accounts created estimated to have started during the pandemic.

“That growth has to be because people are tired of the negativity on the mainstream social media networks, the bullying, that constant need to show off. On OnlyFans, I love that it’s like your own little community where only the people who want to be around you are there. You don’t receive unsolicited negativity. Nobody is on there snooping for the sake of making fun of you behind your back, and no trolls makes OnlyFans the best thing ever,’ Russin-McFarland says.

Russin-McFarland says her favorite drawing tutorial she is releasing this July is a portrait of Naomi Watts in the 2005 version of King Kong: “It wouldn’t be my personal page if we didn’t toss in an homage to my favorite man in cinema, Sir Peter Jackson! I want his career so badly, and someday I will have it because people found me through OnlyFans. OnlyFans is the new Instagram.”

4 Tips and Tricks to Help You Remove Dip Powder Nails