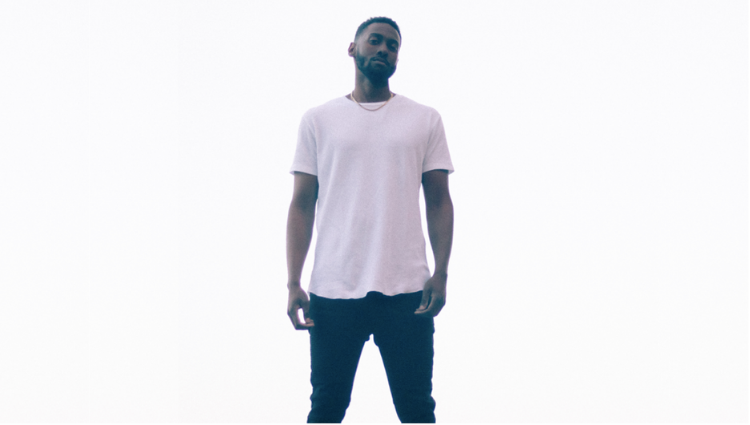 It’s unclear whether a full project or a single will be released from the New York-native singer, but it is evident that his most recent single “NO GOOD” is making waves in the R&B world and he is ready to take 2021 by storm.