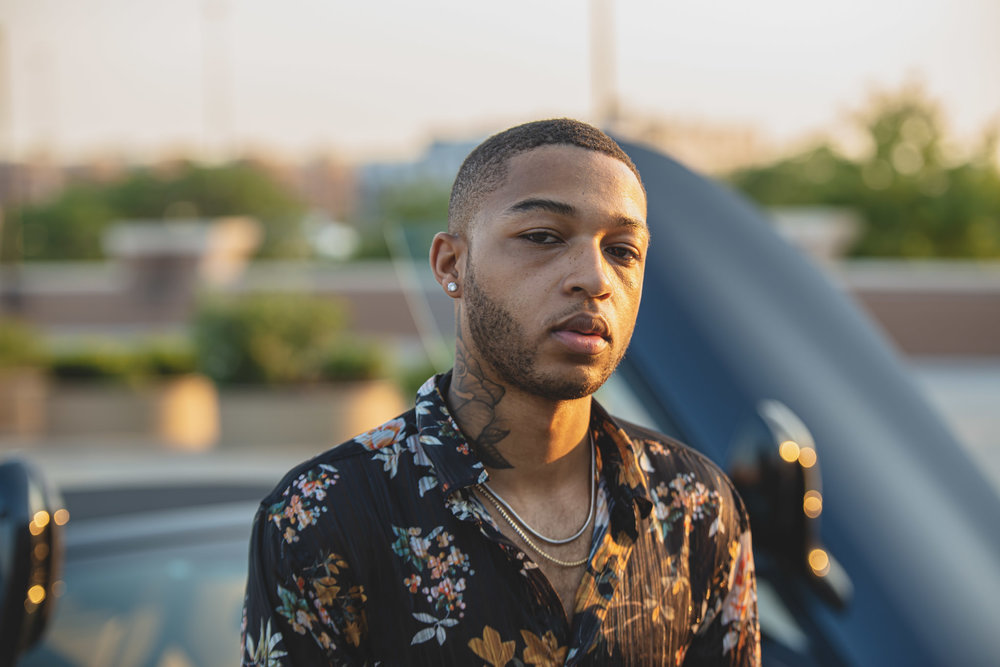 Are you looking for a song that is both enticing and upbeat? “Savages,” Leol’s latest single, could be just what you’re looking for! Like the rest of his music, it is catchy and alluring.

It’s an intriguing song inspired by a visit to a Los Angeles Gentlemen’s Club. The song encourages everyone to embrace their fierce and carnal alter ego while releasing all inhibitions.

Leol’s “Savages” features a mix of singing and rapping over a somber and chill beat that attracts listeners with its slow and soulful melody. It hits in an unexpected way, luring the listener in with its magnetic sound and seductive rhythm.

Well-known for his tempting and upbeat vocals, Leol’s music is diverse, and he enjoys experimenting with genres, as evidenced by his discography. It is erratic and intriguing, with a focus on love and infatuation. Leol has made a name for himself in the music industry with his unique take on hip-hop, which incorporates percussion and traps to create a jazzy, soulful, and seductive sound. Not just a recording artist, this Chicago-based artist is also a video director and a well-known producer. His past projects include the hit singles like ‘Move’ and ‘Type’, which have been featured on multiple online outlets and received positive critical acclaim.

“Savages” is now streaming on all major platforms, including Spotify and Youtube.

Why Take a Fishing Charter to the Gulf of Mexico?