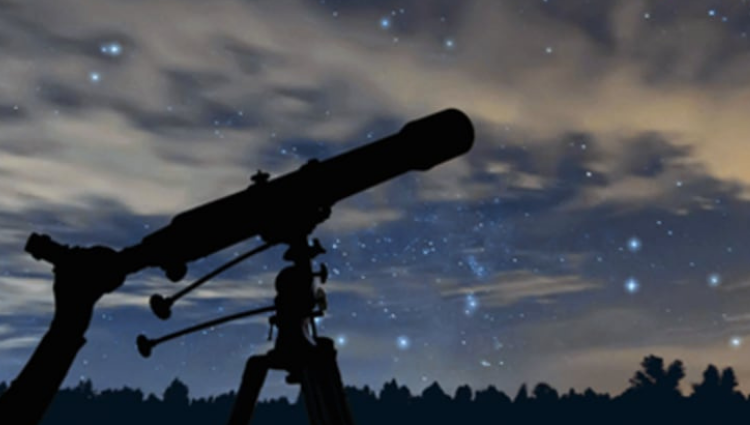 Astronomers at Queen’s University Belfast have launched a new online initiative, calling for volunteers to come forward and help to search for extrasolar planets.

The online citizen project, hosted by Zooniverse.org, Planet Hunters Next-Generation Transit Search (NGTS), is enlisting the help of the public to examine five years’ worth of digital footage showing some of the brightest stars in the sky.

The footage was captured by twelve NGTS robotic telescopes based at the European Southern Observatory (ESO) Paranal Observatory in Chile – they make high precision measurements, sensitive enough to detect the signatures of exoplanets.

Dr Meg Schwamb an astronomer in the School of Mathematics and Physics at Queen’s University Belfast, is leading the project.

She explains: “If the orbit of an exoplanet is seen at just the right angle from Earth, we may observe the planet passing directly in front of its host star, known as a transit. This causes the planet to periodically block a portion of the starlight we observe, and the star appears to dim ever so slightly for a few hours.

“Every 10 seconds, the NGTS telescopes capture the light from 1,000s of stars in the sky looking for the tell-tale signatures of an exoplanet transit.

“Computers are searching through the NGTS observations looking for the telltale repeated dips in starlight due to planet transits. The automated algorithms produce lots and lots of possible candidate transit events that need to be reviewed by the NGTS team to confirm whether they are real or not.

“Most of things spotted by the computers are not due to exoplanets, but a small handful of these candidates are new bona fide planet discoveries.”

While the NGTS team reviews the most interesting objects identified by computers, humans are still better at picking out the signals of transiting planets – and the team thinks there may still be planets lurking in the data that the computers missed.

Professor Christopher Watson, Deputy Head of the School of Mathematics and Physics at Queen’s, was involved in the project from its inception. He says: “We need the public’s help to sift through the observations flagged by our algorithms to help search for these possible hidden planets not found in the first review. Most planets in the data will have already been found by the NGTS team, but volunteers just might be the first on this planet to find a brand-new world orbiting another star in our Galaxy.”

There is no application process to join the Planet Hunters NGTS project. Anyone with a web browser can dive right into the data and start searching for these possible hidden worlds and helping to check the best candidate planets identified on the website.