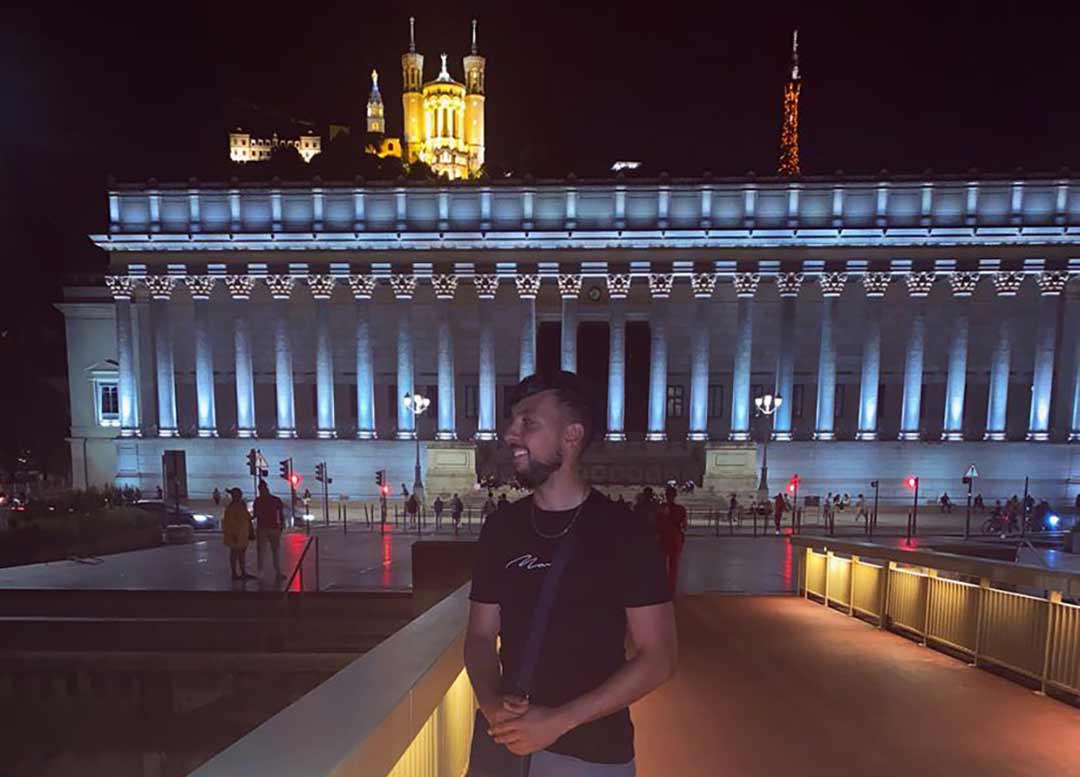 “Say my name” the new sound of Idriss Rodriguez

Idriss Rodriguez has taken the world by storm with his look. His new single “Say my name” marks his official debut in the music industry. The song has received great reactions from fans. With his energetic style, his music shows the musical development of Idriss. We look forward to more successes from him.

Idriss Rodriguez is a successful entrepreneur who excels at what he does. We know him for his music which has that ability to express itself without saying much. He demonstrates his musical skills through his efforts, as evidenced by his new track “say my name”.

Idriss Rodriguez stands out from the other newcomers because he has shown hard work and perseverance. Indeed, Idriss Rodriguez is not a beginner in the world of music, because he started very early, more precisely at the age of 21 years. Where he released his first EPs, but he had to delete them, because he had decided to stop music.

However, Idriss Rodriguez decided to return to the service and comes back in force 3 years later and shocked the public with his 5 EPs which was a great success so far. We find “Iam idriss” and “Call me Idriss” which did not leave his public indifferent. It must be said that even if Idriss put a break to his musical career for 3 years, he was always active on social networks, especially on Instagram where he shared his lifestyle and his travels. Traveling allowed Idriss Rodriguez to cultivate himself musically and to open himself to the different styles of music that exist, that’s where his energetic musical style came from!

Listening to his music, you dive into his world full of energy. His music is well structured and has a lot of depth, which his fans seem to appreciate.

Simple Ways to Add Market Value to Your Home

Gabe Furtado is set to release his latest single, “Flowers,” on his birthday, January…

Smiling can build relationships even after someone has been untrustworthy,…