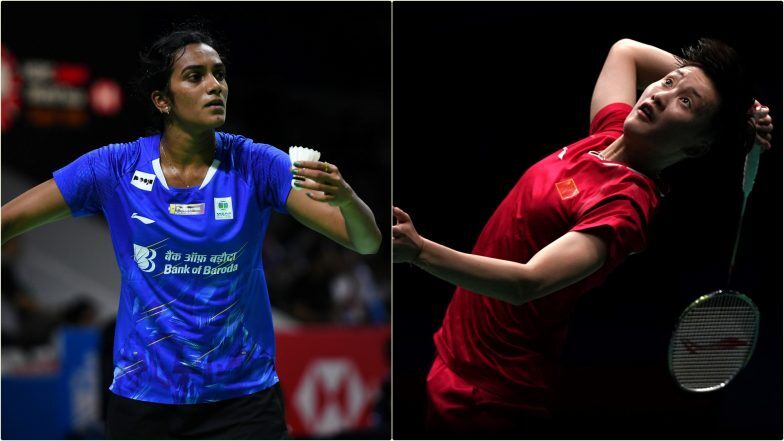 Defending champion P.V. Sindhu has allegedly lost her second successive match also at the BWF World Tour Finals to China’s Chen Yu Fei 22-20, 16-21, 12-21 in Guangzhou, on Thursday. With this defeat, Sindhu’s chances of qualifying to the semifinals are now bleak.

With two wins, both Yamaguchi and Chen Yu Fei now have qualified for the semifinals from Group A.

Just like the first game, in the beginning, the second game was also a neck-and-neck affair but Chen Yufei allegedly opened a wide lead at the end and brought up six-game points and converted on her third to win the second game 21-16 in 24 minutes and took the match into decider.

Well, with this defeat the chances for Sindhu to qualify for semifinals are also gone completely. However, she will face another Chinese shuttler He Bingjiao in her last group A match on Friday.

The Top Fashion Trends in a Post-COVID World