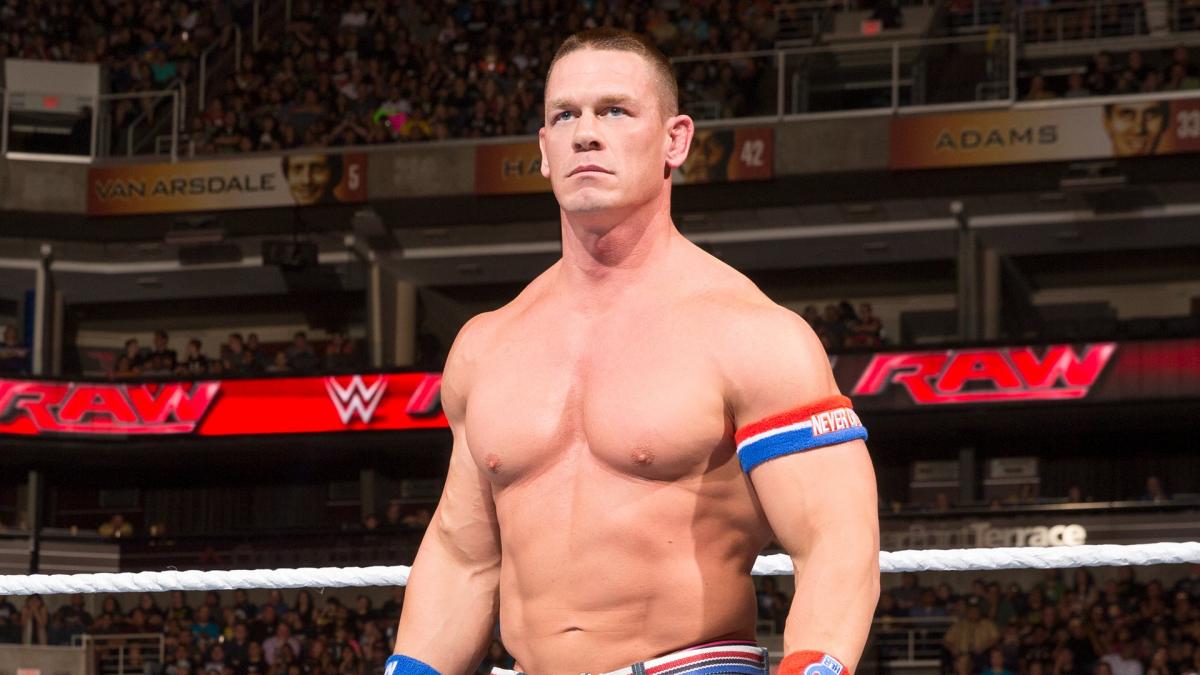 Who doesn’t know John Cena, many are already a diehard fan of this handsome WWE champion-turned-Hollywood star, who is making his return to the screens in a few months from now in “Fast & Furious 9”. However, it doesn’t seem that the makers of the Vin Diesel-starrer mega-franchise probably would fly down the actor to India in order to promote the upcoming film. Cena has already built a great connection with Indian fans, and his latest Insta post seems that he is also a great fan of Indian Television.

The Hollywood star has taken to his Instagram handle and there he posted a picture of model Asim Riaz, who is also one of the participants of Bigg Boss 13 house.

Cena however, did not caption the picture, due to which it is not yet clear why he posted Riaz’s picture. The only thing we know right now is what Cena said in one of his statement that he does not follow any logic while posting snapshots on social media.

Off late, Riaz has become a familiar name amongst those who watch the reality show “Bigg Boss”, because he is one of the contestants on season 13 of the show. But it seems that Cena”s post might do some good to Riaz by simply garnering some votes in his favor on the show. Besides, he can also look forward to have some positive impact on his struggling career due to Cena’s post, once he back into the normal world from the show.

While Cena’s post could be an early promotional campaign for “Fast & Furious 9”. Nothing can be said as of now, as it is too early because the film is set to release in the month of May.

However, after seeing Asim Riaz picture on John Cena”s Insta page, many started to believe that the Hollywood actor’s account has been hacked!

Robert Pattinson Is the ‘Most Handsome Man in the World,’ According to The Daily Mail