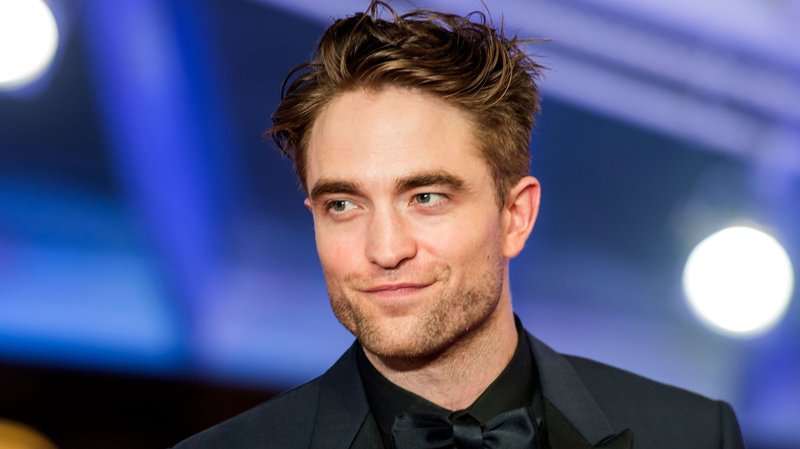 Robert Pattinson Is the ‘Most Handsome Man in the World,’ According to The Daily Mail

Robert Pattinson, who is famously known for his role of Edward Cullen in the 2008 vampire franchise, has allegedly been named the “most handsome man,” according to The Daily Mail and Science.

The findings are based on The Golden Ratio of Beauty Phi, a mathematical formula that was established by the ancient Greeks that assesses facial symmetry.

The 33-year-old actor was found to be 92.15 per cent ‘accurate’ according to the Golden Ratio of Beauty Phi, which measures physical perfection and the research was done by London-based Dr. Julian De Silva.

The algorithm looked at Pattinson’s eyebrows, eyes, nose, lips, jaw, and general facial shape and then it compared the findings with other famous celebrities. Finally it assigned a numerical value to quantify his attractiveness. Pattinson scored a 92.15%, thereby making him the highest-rated and closest to perfection.

In a statement, cosmetic surgeon De Silva said, “Robert Pattinson was the clear winner when all elements of the face were measured for physical perfection.” Silva runs the Centre For Advanced Facial Cosmetic And Plastic Surgery in London.

He further added, “These brand new computer mapping techniques allow us to solve some of the mysteries of what it is that makes someone physically beautiful and the technology is useful when planning patients’ surgery.”

At number two position is “Superman” star Henry Cavill with 91.64 percent followed by Bradley Cooper with 91.08 percent and Brad Pitt with 90.51 percent.

Whereas, George Clooney was at number five with 89.91 percent. Others in the line were Hugh Jackman, David Beckham, Idris Elba, Kanye West, and Ryan Gosling.

The “Twilight” star even pulled one over on PEOPLE’s “Sexiest Man Alive” John Legend.

Previously, the same formula was used, according to which Bella Hadid became the “most beautiful woman in the world.” She scored an impressive 94.35 percent.