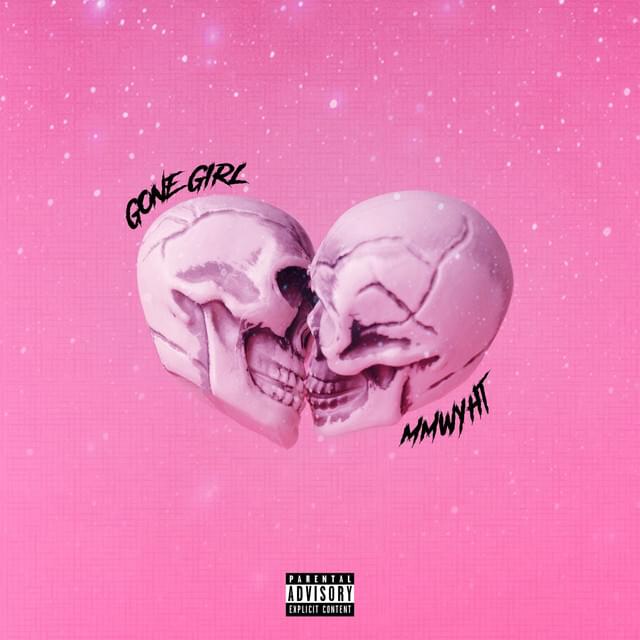 A Blast From The Past With Rising Pop Artist, Shelby

Releasing her first official single less than one year ago, Philadelphia-based pop artist Shelby has already turned the heads of hundreds of thousands of listeners around the world. Her versatility and soothing vocals set her music apart from other artists on the rise- often, she utilizes soft, dreamy vocals in contrast with dark pop and hip-hop beats, or conversely contrasts surprisingly blunt and- at times- vulgar lyrics with a bright, funk wave backdrop.

While putting up massive streaming numbers with her newest tracks, Shelby realized her core fan base was really missing out on her first two songs ever recorded- both were long ago taken off of all DSPs while the artist solidified her sound. While she is working on catapulting into 2022 with new music, she decided to give her fans a blast from the past.

On December 21, 2021, Shelby released “Gone Girl x MMWYHT” as a double-single on all platforms. The tracks were not only grouped and re-released, they were also reimagined with never before seen cover art and visuals. If you haven’t heard these two songs yet, you are in for a treat!