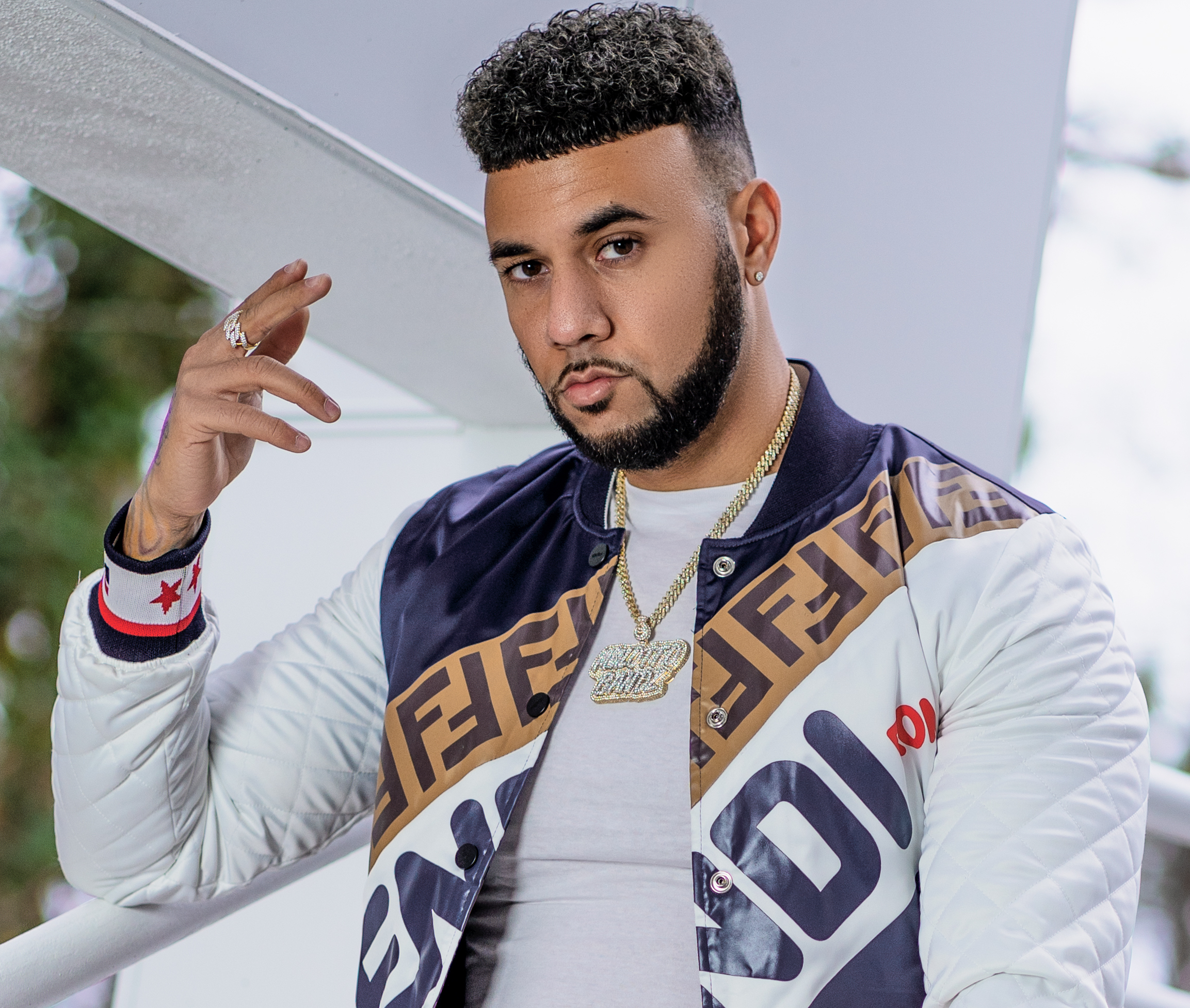 Every once in a while you will encounter someone in your life with a certain level of star power. As many believe, star power isn’t something you can necessary ascertain, but rather it’s something innate; something you are indescribably born with; and star power is just the beginning when it comes to describing Atlanta-based artist Lotto Bandz.

Hailing all the way from Saint Louis, Missouri, born and raised from a family stemming from musicality, Lotto Bandz (a.k.a. lotto) knew at early age that music would single-handedly have the greatest impact on his life.

After years and years of unconscious training after being around his grandfather, a famous local guitarist, and a singing mother who herself had the voice of an angel, it was just a matter of time before Lotto would discover his musical identity.

Lotto launched his music career after joining a rap group, where he and another member made tremendous strides in the music club scene. After building an online reputation and orchestrating an epic buzz that would lead to many opportunities, performances and local notoriety; something pushed Lotto to want for more. Lotto strived to be larger than life.

After parting ways with his group member due to ideological differences, lotto decided to take his talents south – to what many call the mecca of the music industry, Atlanta.

Very quickly, it has become apparent that Lotto Bandz is clearly an example of a business artist who is taking charge of his own career. While being inspired by the likes of music business moguls like Jay Z, 50 Cent, and Diddy, Lotto Bandz has dedicated his life to following in the steps of greatness and letting that path lead him in the right direction.

Today, Lotto Bandz is working on a discreet project that is sure to take the world by storm. News blogs have speculated that in just 2 months time, Lotto will have recorded just over 90 songs. The sky being the limit is an understatement for such a dynamic artist who can both rap and sing.

What are NFT’s and why should you invest in them on Element1H ?

How to find cheap rubbish removalist?