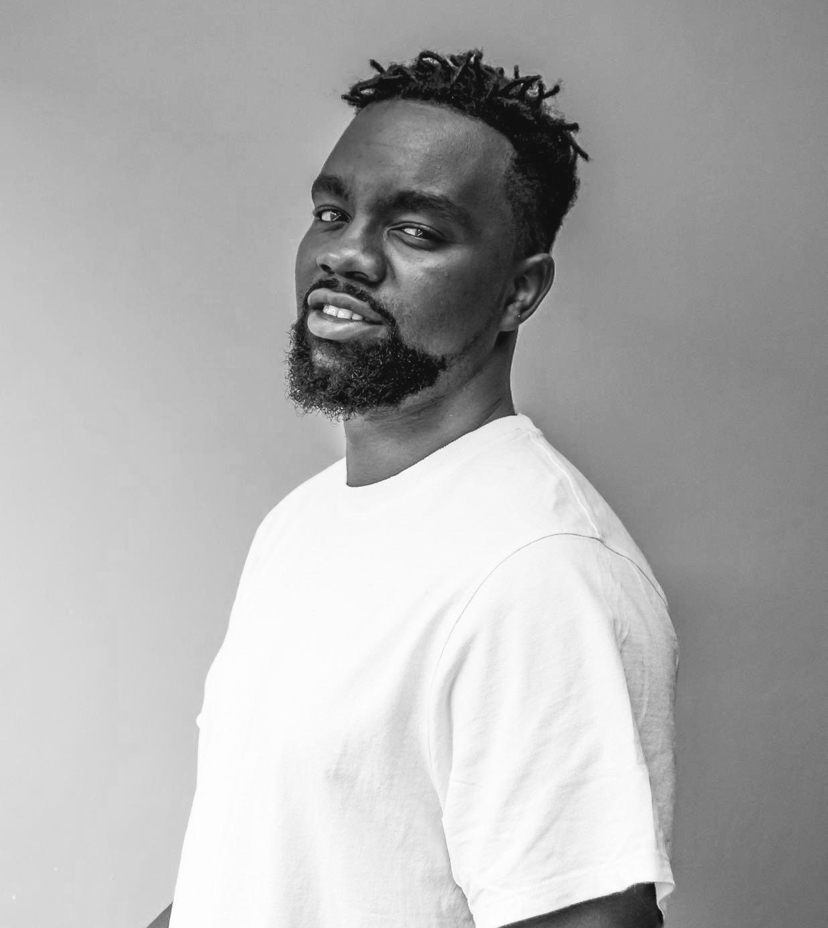 Today, I had the honour of interviewing a young man who once was labelled one of Africa’s most influential YouTubers (2016), most influential YouTuber, 3rd Best Video Content creator in Ireland in (2015) and Idle Mans magazines Man of the week (2018). Born in Malawi and Raised in the UK he started his career in 2009, with a dream of becoming a simple animator but has come a very long way to now having articles being scouted by Forbes as well as running one of Africa’s fastest growing Influencer marketing agencies Isocialite.

GIVE US A SHORT BIOGRAPHY ABOUT YOURSELF?
My full name is Tatenda Alpha Hasha Dube. Born in a town called Blantyre in Malawi. I was raised by a single mother and her family, because she was young when she had me and I feel like it taught me the value of keeping family close.

Growing up I was always fascinated about creating content, I didn’t even really care what type of content it was, from Acting, Singing, Photography and Video I tried it all. In 2009 while trying to upload a short animation clip that I had made, I started to discover the world of YouTube and that it was a lot bigger than I had initially realised; from that moment on I became immersed into the world of Vlogging.

IN SHORT, PLEASE TELL ABOUT YOUR BRAINCHILD ISOCIALITE?
Isociallite is a company I launched in 2018 with my partner and friend at the time Arthur Muyepa. The idea came to me a couple years prior when I was thinking about how as YouTuber Id struggle when It came to getting brand deals or even the simplest of endorsements. I wanted to fix a problem I saw that I had as an up and coming content creator.