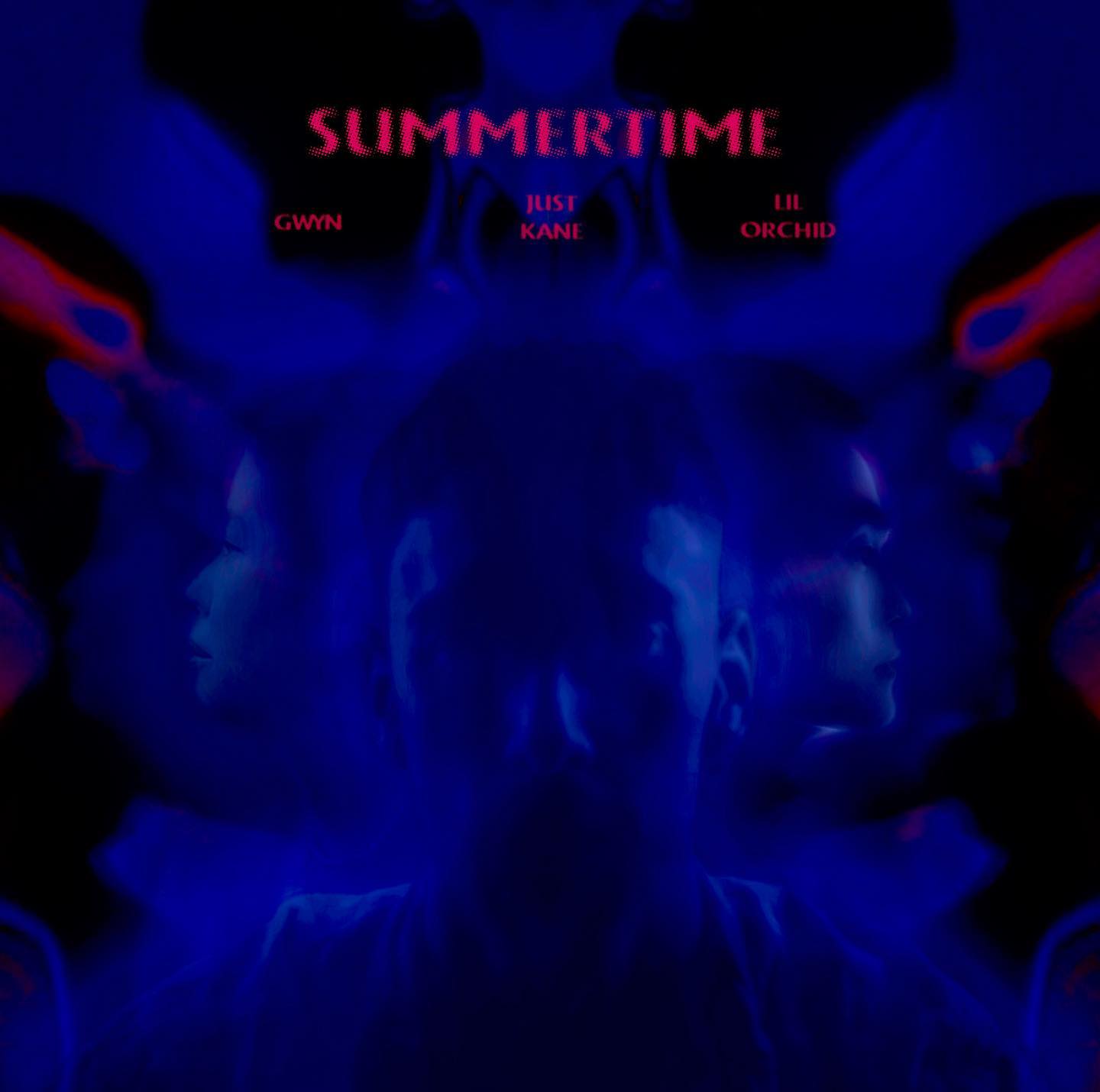 “Doja Cat’s Streets inspired me very much and I decided to create something with the same vibe. However, things took a detour when GWYN added her vocals and gave the song a depressing identity”, producer lil orchid reveals about the inspirations for his composition.

“lil orchid and I have been friends and writing partners for years”, says GWYN, “I grew up listening to a lot of pop rock and emo tracks, whilst he is very fond of dark R&B type of music. We reckoned this song needed rap verses and luckily found Just Kane on Facebook (lol) who fit right in. So this is our take on a sad boi anthem”.

Just Kane’s verses are deeply personal, “I let my walls down for the first time in 8 years with someone who didn’t love themselves. By the time I figured that out I was too deep in it to just leave. My verse is inspired by the dance of a co-dependent, toxic relationship between someone who has left his old life of drug abuse behind and blindly fallen in love with someone who is heavily addicted to them. Comparing the high of love to chemicals I used to depend on every day and how similar the ups and down can be in a toxic relationship when blinded by love”.

lil orchid is an artist/producer hailed from China. He and GWYN started writing music together while studying music at the University of Sydney. His music often catches you by surprise with frenzy basslines mixed with infectious beats, as well as hard-hitting vocals. He and GWYN are the finalists of the International Songwriting Competition in the Latin Category.

Originally from Hong Kong, GWYN started off her music career playing classical piano and soon discovered her love for songwriting in high school. She began recording original material that features elements of Electronic, Pop and Pop-Punk music. Earlier this year, she released her debut EP ‘slow walks to the movies’ which has gained airplays on mainstream radio stations including Triple J and FBi radio, and tracks were added to several editorial playlists on Spotify.

Born and raised in Perth, WA. Rapper/singer and producer Just Kane brings you a sound somewhere between Mac Miller and Blink 182 with some indie-inspired vibrations. Battling addiction from a young age, he uses his music to express to express the trauma and anxiety bottled up for the most part of his life, and to share his story of breaking free from them.