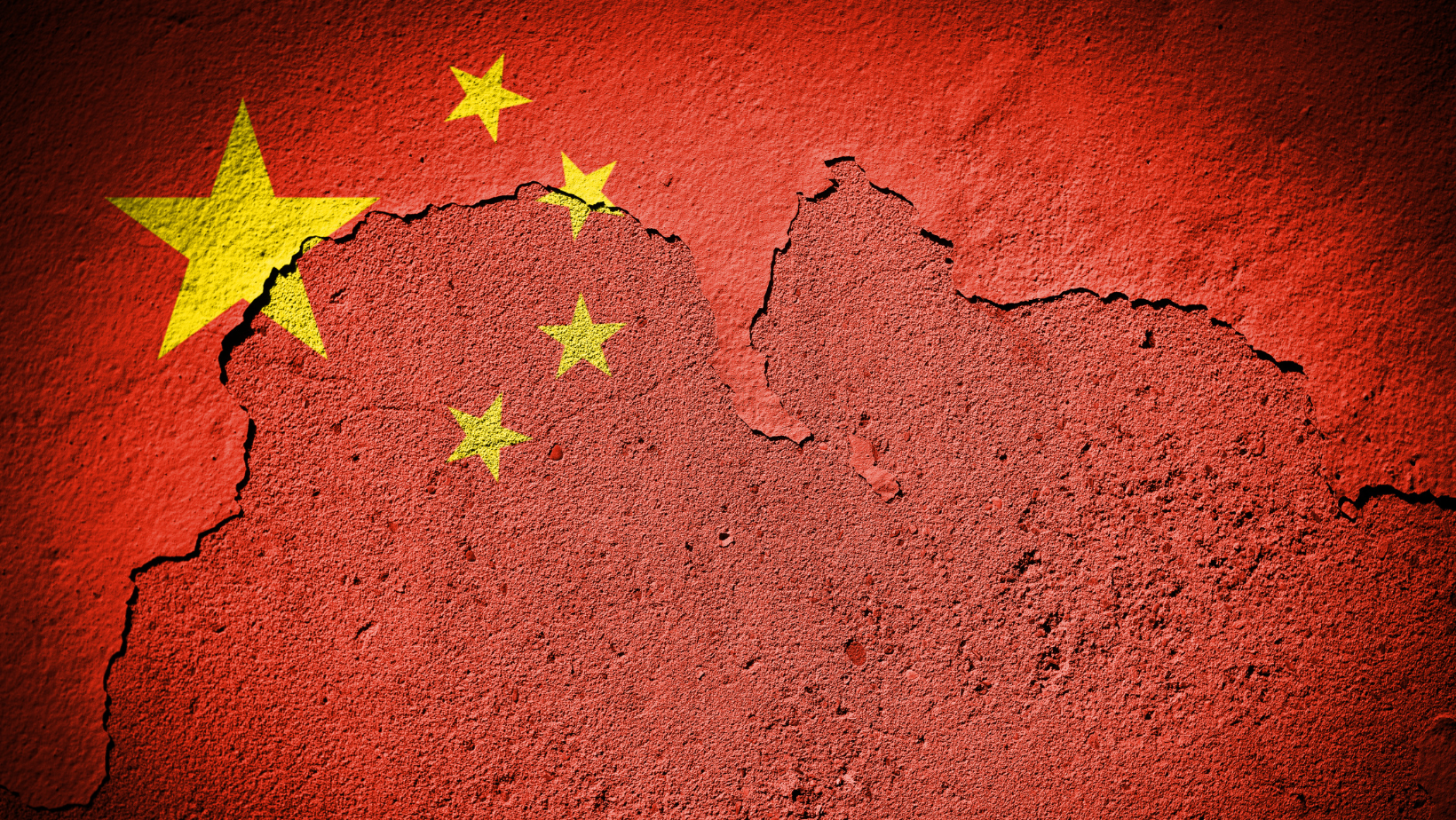 China’s Population Decline: The Beginning of a Long-Term Trend

China’s population saw a decline last year for the first time in six decades, signaling the start of a long-term decrease with significant implications for the country’s economy. The drop in population, the worst since China’s Great Famine of 1961, also supports predictions that India will become the world’s most populous nation this year. According to the National Bureau of Statistics, China’s population dropped by around 850,000 to 1.41175 billion at the end of 2022.

Long-term projections by the United Nations estimate that China’s population will shrink by 109 million by 2050, more than triple the decline from their previous forecast in 2019. This has led domestic demographers to express concern that China will become older before it becomes wealthier, potentially slowing the economy as revenues decrease and government debt increases to support an aging population.

The demographic downturn is largely a result of China’s one-child policy that was in place between 1980 and 2015 as well as high education costs that have discouraged many Chinese from having more than one child or any children at all. In addition, China’s strict COVID-19 policies in place for three years have further contributed to the country’s negative demographic outlook.

Tara Sutaria beats our hearts with her beautiful pictures