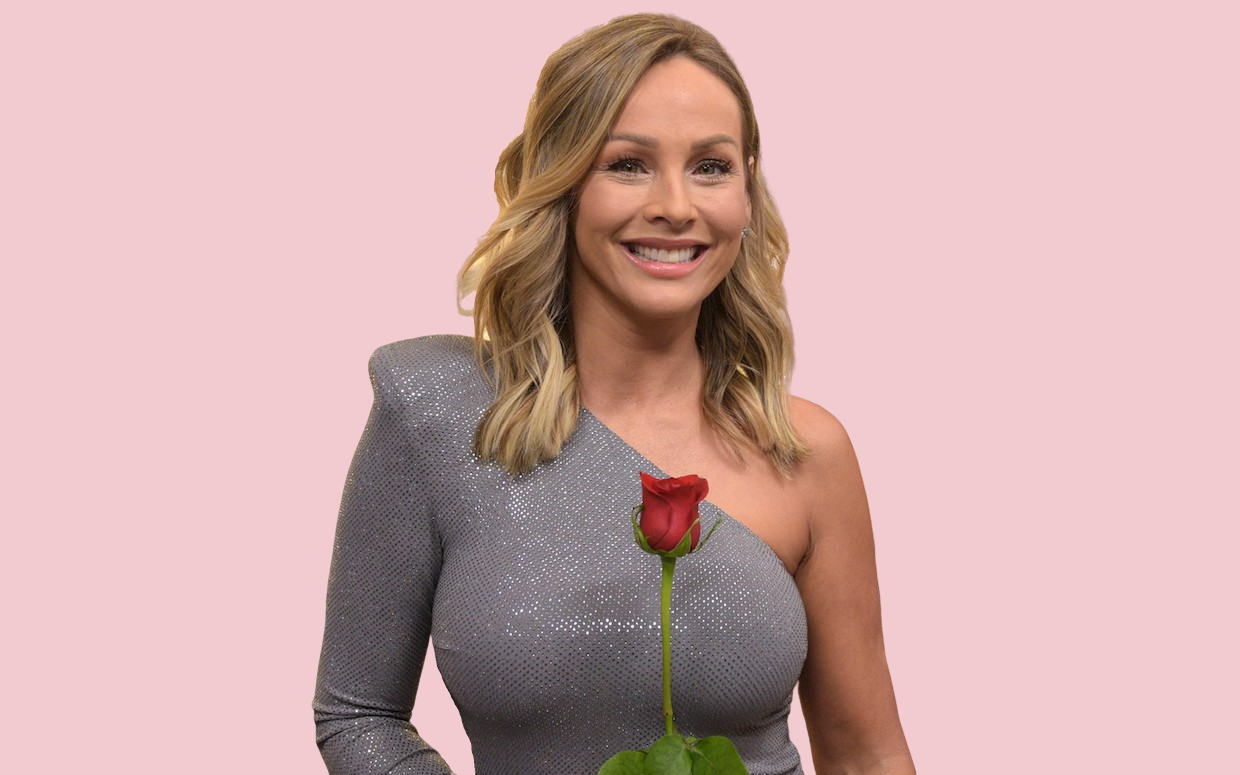 On Monday, the next Bachelorette star will be Clare Crawley. Clare is a 38-year-old hairstylist from Sacramento she first appeared on the show in 2014.

Crawley is set to make her debut in the title role on “Good Morning America.” In a statement she said, “I literally just found out. I mean, six years later. What is happening?”

On Saturday, TV writer “Reality Steve” Carbone allegedly confirmed that Crawley would be the next “Bachelorette.” Fellow Bachelor Nation stars Tayshia Adams, Kelsey Weir, and Tia Booth, “Bachelor” Peter Weber‘s ex, were also rumored to be in the mix.

In the year 2014, Crawley was the runner-up of Season 18 of “The Bachelor” that featured the polarizing Juan Pablo Galavis in the driver’s seat.

Later, she appeared on the first and second seasons of “Bachelor in Paradise,” before she joined the cast of “The Bachelor Winter Games” in 2018.

Crawley and a fellow contestant, Canada’s Benoit Beausejour-Savard, reportedly got engaged during the show’s finale. However, they called it quits in the month April the same year.

Crawley said, “Honestly for me, the most important thing is the man who will take off his armor, is strong, open himself up and be vulnerable. I want a man that can do that.”

Season 16 of “The Bachelorette” will reportedly premiere Monday, May 18.

The last Bachelorette was Hannah Brown, she was only 24 when her season filmed. The current three finalists on The Bachelor are 23, 23, and 26 (in fact, the Bachelor himself, Peter Weber, is just 28).

Before that, Colton Underwood was the Bachelor and he was 27, and the woman that he chose, Cassie Randolph, was 23.

Well, fans have different outlook this time, Cam commented: “Me waiting for the senior citizen version of #TheBachelor so we don’t have to deal with these stupid ass 23 year olds anymore.”

Another fan wrote, “Serious question. Since #TheBachelor franchise only casts tiny babies as contestants, would I, a soon to be 29 year old, be able to submit to be on the seniors show?”

Crawley however, said that her age will be an asset. She said, “A lot of people put it out there as this negative thing, but for me, it just is more years under my belt, more learning and knowing what I want, what I don’t want, and what I won’t settle for.”

She even said that she is open to date younger guys and isn’t looking for a specific type. “I’m proud of my age, but I just feel younger and I feel like that to me is what’s important,” she said.