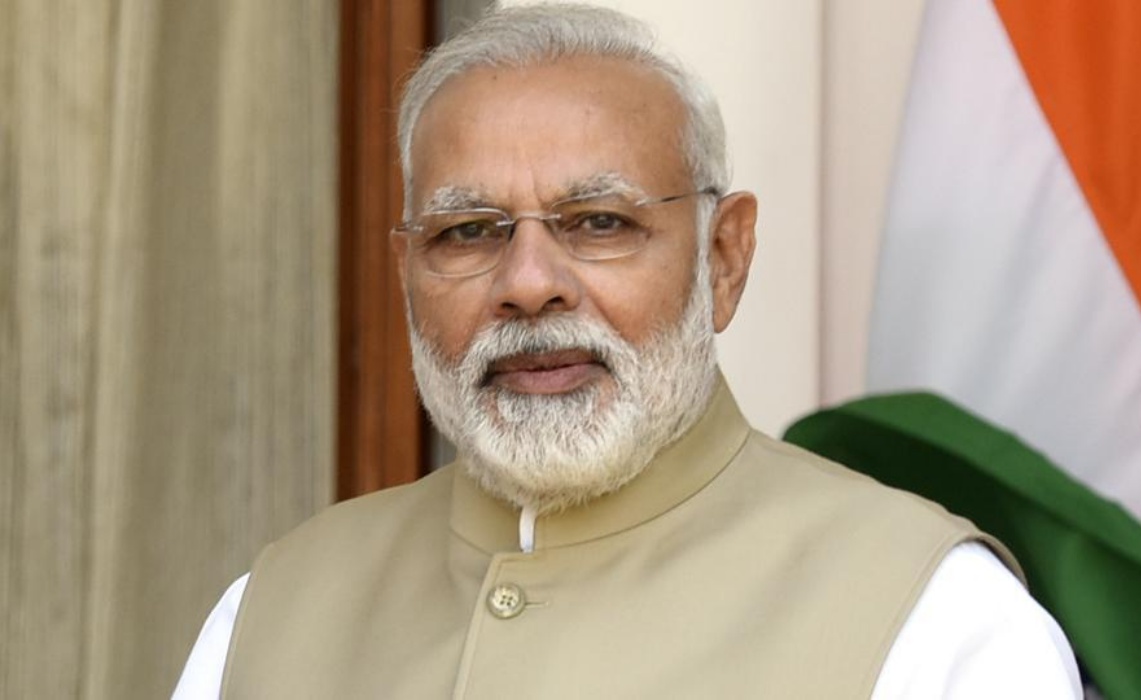 Yes, the Prime Minister of the nation Narendra Modi is planning to give up on all his social media handles. Ever since this tweet has come, people are inquisitional about the decision that Modi has taken. There are several different theories his fans are building; however the truth is still unknown.

Mr. Modi has 53.3 million followers out of which about 58,500 of responded on his tweet.  And the best was from The Skin Doctor, who asked, “Modiji how many retweets for you to drop this idea?”

However, in just few hours the tweet had a long trail. Everybody is in dilemma, why would Modi give up one of the tools that has always worked so well for him?

Mr. Modi joined Twitter in January 2009, just in three years of its launch, he even acquired a youthful bunch of fans at the time when most Indian politicians were wary of using it. It was Congress leader Shashi Tharoor who adopted it during that period. Earlier Modi used to tweet about the sayings of religious savants, like Swami Vivekanand.

But for the past many years he has acquired a great fan following on all social media handles that has even been the subject of B-school case studies in brand appeal. So why going off social media?