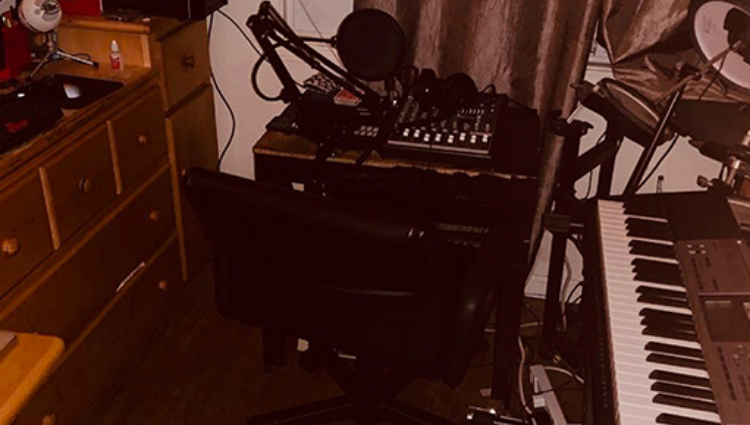 On January 24th, Claydoh’s song “Neighborhood” debuted at #15 on India’s iTunes Singles chart. This is Claydoh’s first appearance on an international chart. Additionally, “Neighborhood” was the second most popular alternative song in India, behind only “Willow” by Taylor Swift.

The R&B influenced anthem is about a girl who attended the same high school as the artist. It fits the same chill vibe of R&B music from the early 2000s. Claydoh draws inspiration from the likes of Prince, Frank Ocean, and Tyler the Creator.

The San Francisco based musical artist aims to give love to the world through music. When asked for a comment, Claydoh said “I wanna bring love and attention to San Francisco’s music scene. I wouldn’t be here without the friends I grew up with and my family. It’s only up from here.”

Claydoh is currently working on a new album titled “The Night”. In the meantime, “Neighborhood” is streamable on Spotify, Apple Music, YouTube, and other major streaming services.

Last chance GOP has in Pennsylvania is Alex Rotar