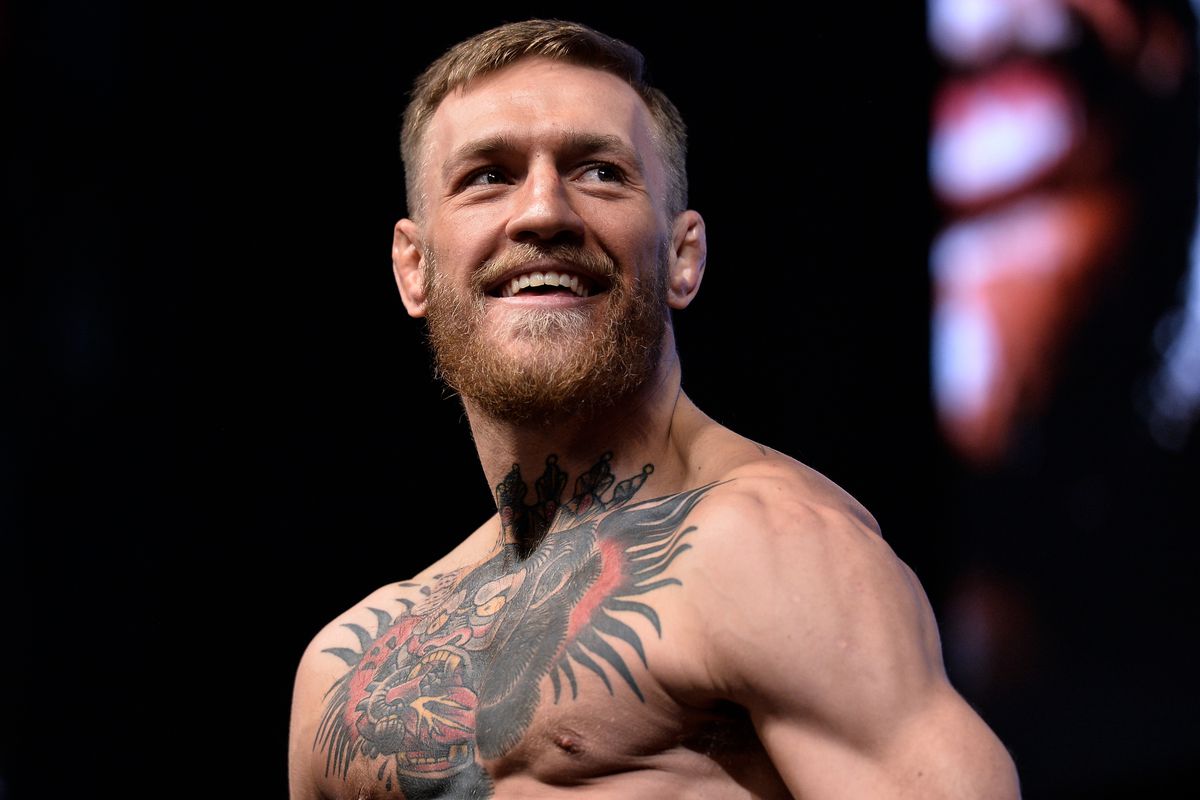 The Irishman Conor McGregor hasn’t fought a match for over a year. A former two-weight UFC world champion declared his retirement from Mixed Martial Arts (MMA) in April 2019 on social media but because of his reputation, no one was ready to take his words for granted.

Conor McGregor career starting in MMA was extraordinary, he gave the world a flavour of his notorious fighting skills in 2015 when he defeated Jose Also to win the UFC Featherweight title with a knockout in just 13 seconds – the fastest victory in the UFC title fight history.

Conor McGregor now has confirmed that he is coming back soon, he will return to mixed martial arts in 2020 January with a UFC fight in Las Vegas.

The fighter said he will return “fully focused” on 18 January 2020 at the T-Mobile Arena. “That is my comeback fight. It is 12 weeks this Saturday. I am in prime physical condition. I have agreed the date with the company,” McGregor said, adding that he knows his opponent’s name but won’t reveal it. “If I was to give you people the name, which I would love to do, I know the UFC would flip it because they are a crafty company.”

The 31-year-old fighter McGregor hasn’t fought since losing by submission to Khabib Nurmagomedov in October 2018. He was fined $50,000 and banned for 6 months for his part in a post-fight brawl.

A DJ With Many Hustles

Get a Club Like Vibes with Head Fake’s “Head Fake vs. Dub Fu…