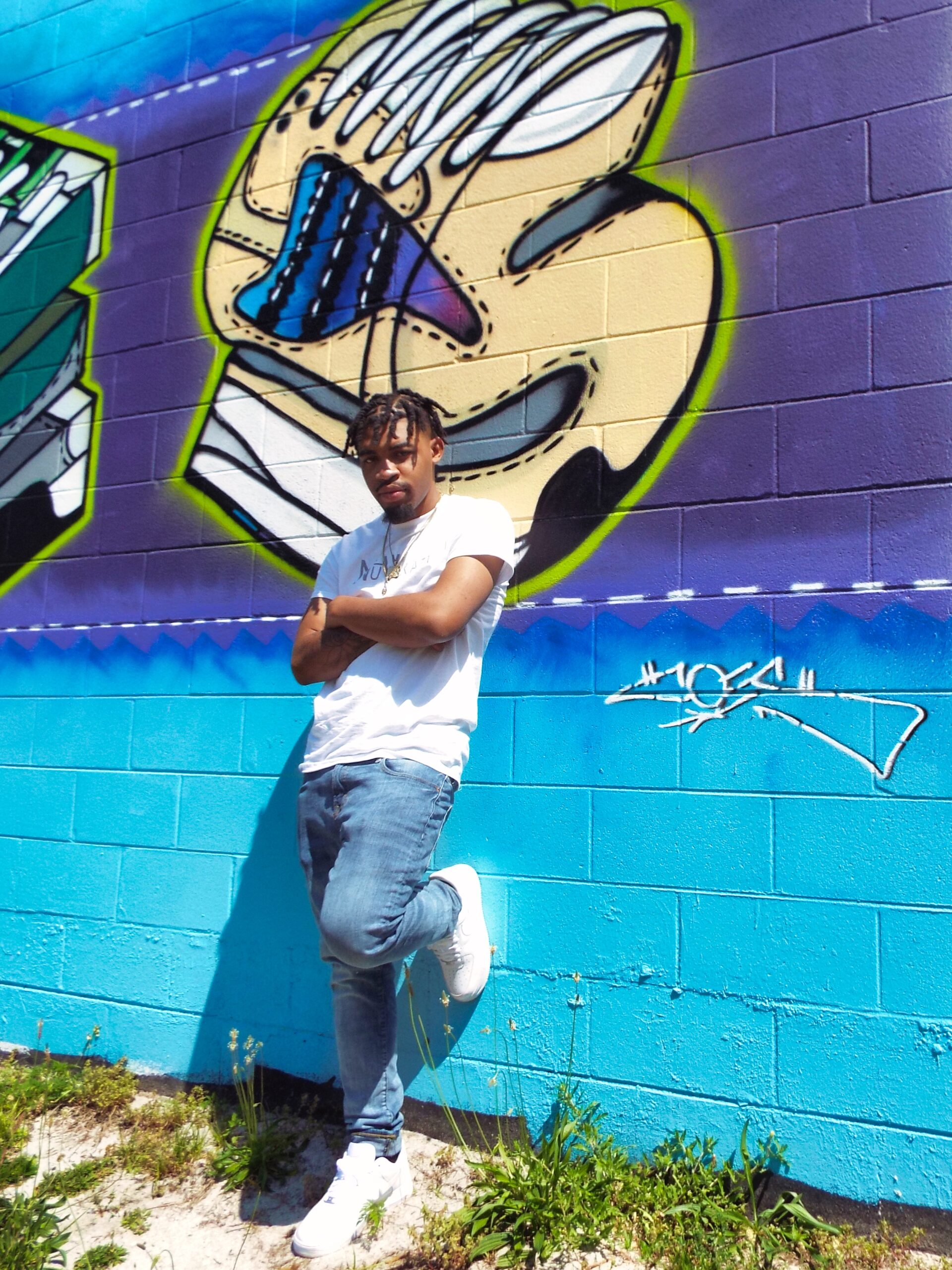 Up-and-coming hip hop artist BankrollShell from Dallas has experienced tragedy as well as triumph. The loss of a close friend is the subtext of 2020’s successful single release, “Better Off”. The artist looks to follow up with his new single “Lavish.” This new single is a testament, celebrated by an artist who has seen the best and the worst of times. With this single, Bankroll establishes himself as an up-and-coming artist and demonstrates the lavish lifestyle that goes along with it. Often, success comes after a tragedy, as Bankroll shell attests. Listen to “Lavish” on Apple Music, Spotify, and the artist’s website: https://www.itsbankrollshell.com. The single will also appear on DJ SwaytheRockoutKing’s mixtape “Category 3.”.

The artist has released one album, seven singles, and two music videos to date. He is currently promoting and doing small tours for his new single “Lavish.” A music video for the single is set for release in late fall. A performance is set for The Future Billionaire Brunch hosted by Tommiee from Love and Hip Hop Atlanta on September 5, 2021.

A native of Sasebo, Japan, Shelton R. Jackson III, aka BankrollShell, grew up in Jacksonville, Florida. The artist exhibited his creative ability as early as the age of eight and found comfort and solace in writing. His writing paved the way for his music. In his lyrics, the raw emotion ignites inspiration and healing. Using his music, he hopes to provide this generation with not only something to say, but also a voice.

Listen to “Lavish” on Spotify: