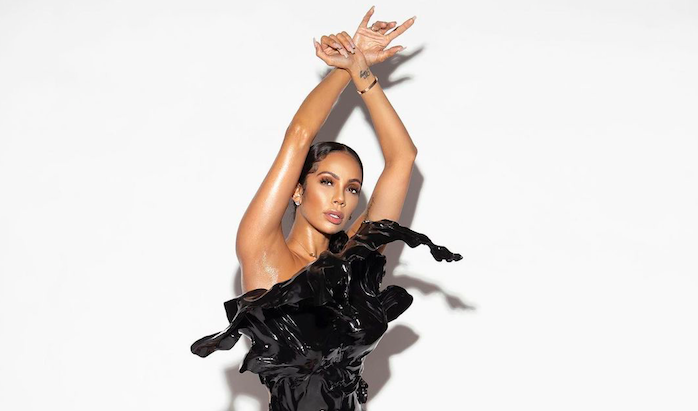 Erica Mena, while being on a lovey-dovey vacay, has been celebrating her birthday with beau Safaree. She took to her Instagram, making sure to keep her fans apprised of her dream trip. Safaree also posted a couple of clips and pics from the same.

Fans are going gaga over these two. After widespread rumors claiming that they’ll part their ways due to marital problems, the couple is going stronger day by day.

Ready in all my glory. For I am ready for everything that I been manifesting. Hello 33 🌹✨ – Photogrpher: @geenomizelli creative director: @rolandbanks glam: @koreankandy

‘Ready in all my glory. For I am ready for everything that I been manifesting. Hello 33’, Erica said on her birthday post, beautifully dressed in black and rocking it.

Erica breaks the internet with some jaw-dropping pics the other day, continued to share the gorgeous series.

On her last day of being ’32’, she posted pics where she wore beautiful laces. On the other hand, a white angelic feathery dress, captioned ‘Strong women are intellectual paintings, even though you don’t understand them they are admired.’

Many people praised Erica and well-wished her and Safaree for their future.

Hassan Farrow Releases His First Solo Album ‘So In Love’