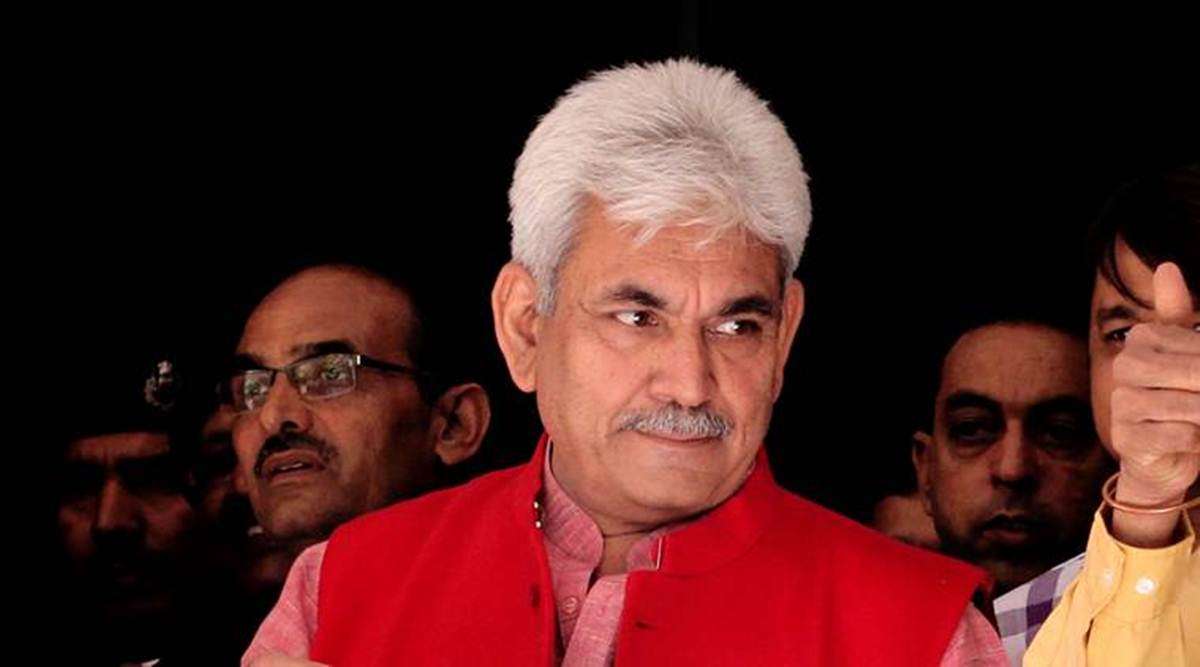 In the first Modi Government, Mr. Sinha has been the junior Minister for Railways and Union Minister for Communications, but in the 2019 Lok Sabha election, he lost from Ghazipur, Uttar Pradesh.

However, Mr. Sinha has always enjoyed the confidence of the BJP’s leadership and has always been considered a quiet and discreet politician.

The 61-years-old minister has been a three-time Lok Sabha MP. He started his active political life from student politics in the BHU (Banaras Hindu University) from where he did his B.Tech and M.Tech. In 1982, he was elected the student union president. He was always known to help out impoverished students, including staffers in BHU.

Later, he came into contact with the RSS and the BJP and remained firmly with the ideology; as a result, he was made part of the BJP’s national council in 1989.