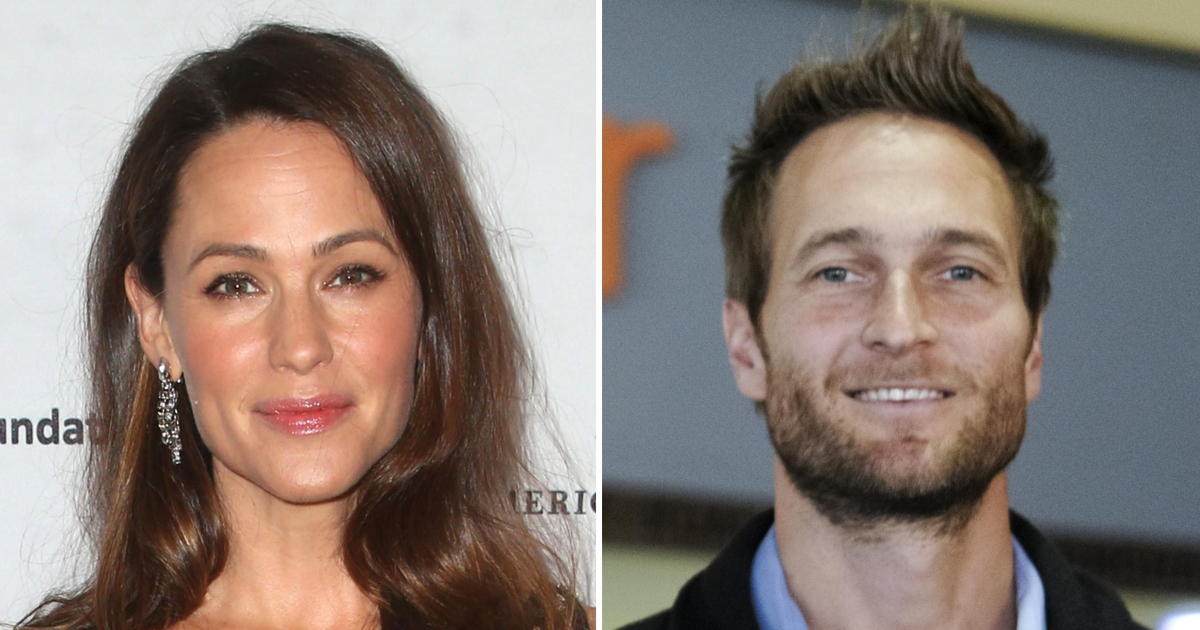 Jennifer Garner privately ended her two-year-long relationship with John Miller since her divorce from Ben Affleck; apparently, the US Weekly reported. The CEO of the CaliGroup, John Miller, and Garner was first spotted dating in October 2018.

The reason behind why the ‘happy couple’ broke up seems to be unclear to all. Although a source told the US Weekly, “He was ready to marry her, and she couldn’t commit. They parted their ways on very friendly terms.” Seemingly, Garner wasn’t ready to commit more solemnly to Miller.

Earlier this year, everything between Jen and John appeared to be very happening and easy-going. Entertainment Tonight was told the couple, who never openly spoke about them, were into each other, more seriously.

The source said, “Their relationship only continues to grow, and Jennifer feels lucky to have met John.” The source continued, “together, they are happier than ever. Lately, John’s been at their Palisades house quite a lot. John, Jen, and their kids stay up late playing games.”

“Jen bonds with John differently than she did with Ben,” the source told. “She and John both share the same interest in living a healthy lifestyle.

Garner and Miller’s breakup news came out hours after TMZ ran pictures of her with close friend Bradley Cooper on the beach. The outlet also noted Garner and Cooper are both single now.

Black Celebrity Hairstylists To Get Inspired By