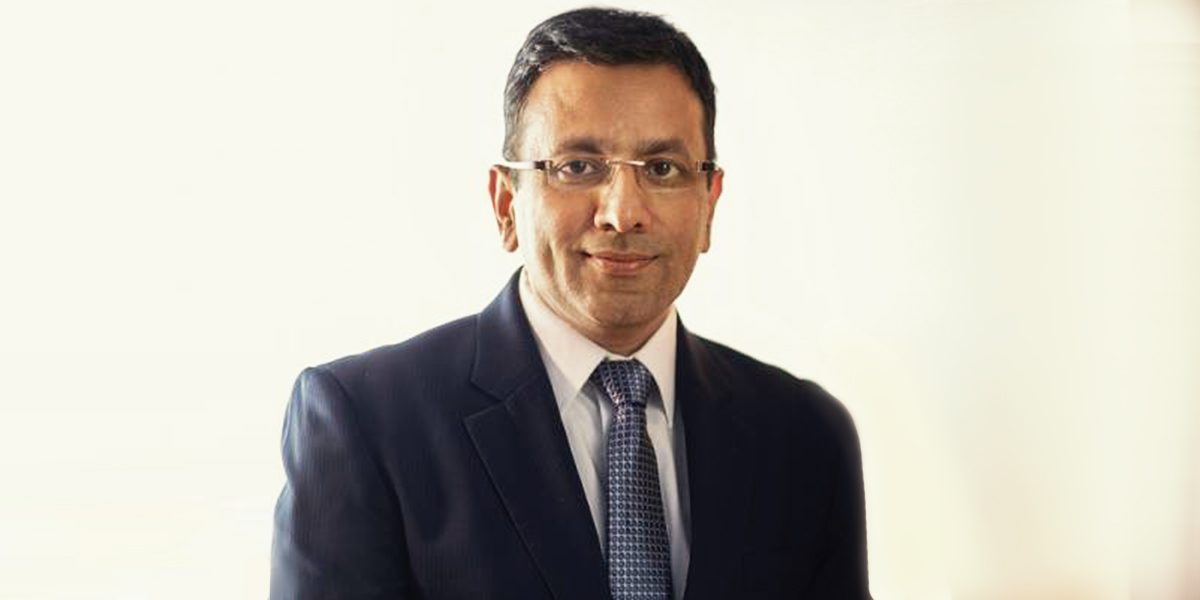 Sanjay Gupta – the new Head of Google India! After hunting for more than a six-month Google has finally appointed former Star and Disney India MD Sanjay Gupta as its new Country Manager. India has always been a key market for Google, whose business In comparison to 2018 has witnessed a 55.5% decline in revenue to Rs 4,147 crore in FY19.

However, India’s contribution to Google is very small compared to other countries, still the brand is focusing majorly on India and other Asian markets to develop products and services that will help solve local problems and will address issues that are hampering Google’s growth in these markets

Gupta will take over as the vice president of sales and operations in Google India next year. Gupta will succeed Rajan Anandan who left the position earlier this year in order to join Sequoia Capital India as MD. Currently, Vikas Agnihotri, the country director of sales, Google, is handling the interim responsibility of Google’s India operations.

Sanjay Gupta Google India has done his B.Tech from Delhi College of Engineering and post-graduation from IIM Kolkata. Gupta, who has previously worked with Disney India and made Star one of the most, will now contribute to Google’s plans to expand the internet ecosystem in the country.

Speaking about the appointment, Gupta, in a statement said, “It’s an exciting opportunity to leverage the power of technology to solve some of India’s unique challenges and make the Internet an engine of economic growth for people and communities. I am happy to join the passionate teams across Google and look forward to contributing to India’s digital journey as it becomes an innovation hub for the world.”

Jeff Lerner and The Elements That Define a Business