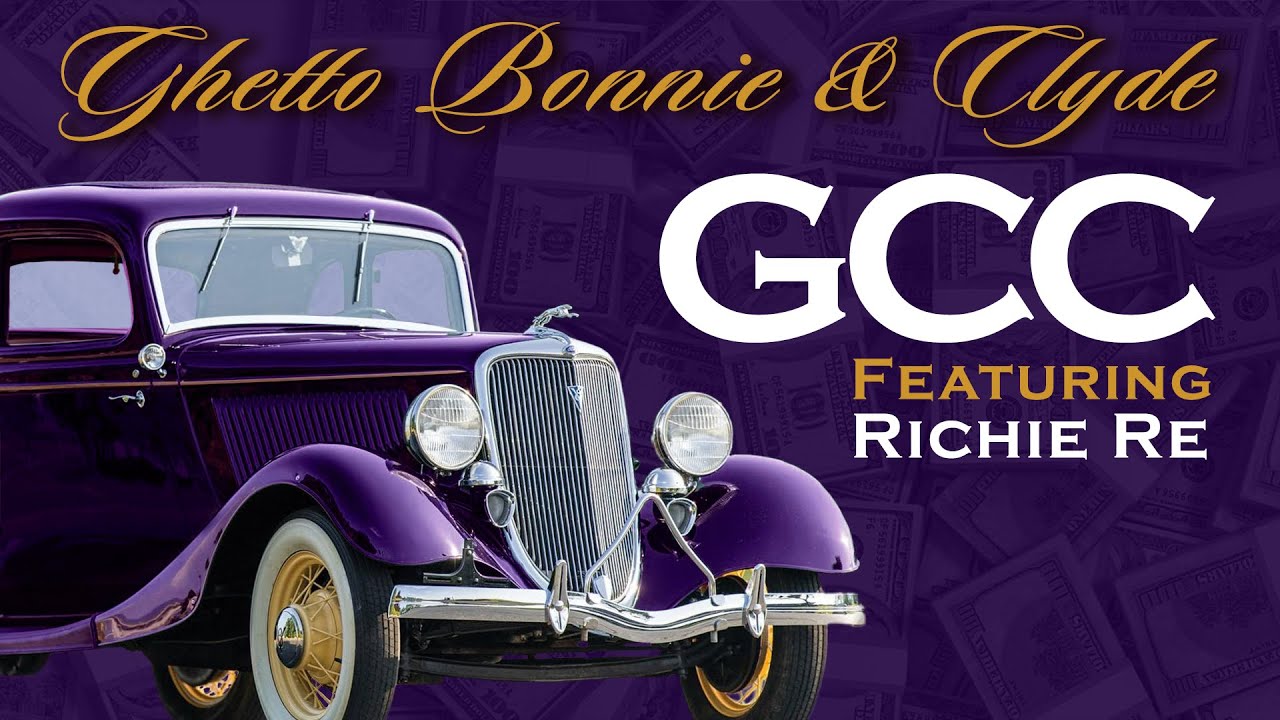 Hailing from Lake Charles, LA. Getting Cash Click is the newest label to sign its distribution deal with Sony Music’s The Orchard. The Power Move Entertainment label group has now released its first single under the new distribution venture to create a buzz for themselves and for future releases.

GCC is an influential Hip-Hop group with a compelling blend of powerful, street-inspired lyrics poured over hard-hitting beats. Group members Melo, Beanie, and Microwave Boy formed the group in 2013, after years of friendship, growing up in Lake Charles, Louisiana. Their sound encompasses a combination of the rich cultural influences of South Louisiana and South Texas.
They have collaborated with some of the biggest names in Southern Hip-Hop, such as ESG, Bun B, Lil Keke, Slim Thug, and others, creating multiple regionally recognizable hits.

Ghetto Bonnie & Clyde is the embodiment of riding music and with a new school twist. Giving an ode to 2pac and a duet style 90s vibe record. The overall record brings to life a story of a ride or die chick holding her man down and staying solid no matter what the obstacles.

Check Out the single here: