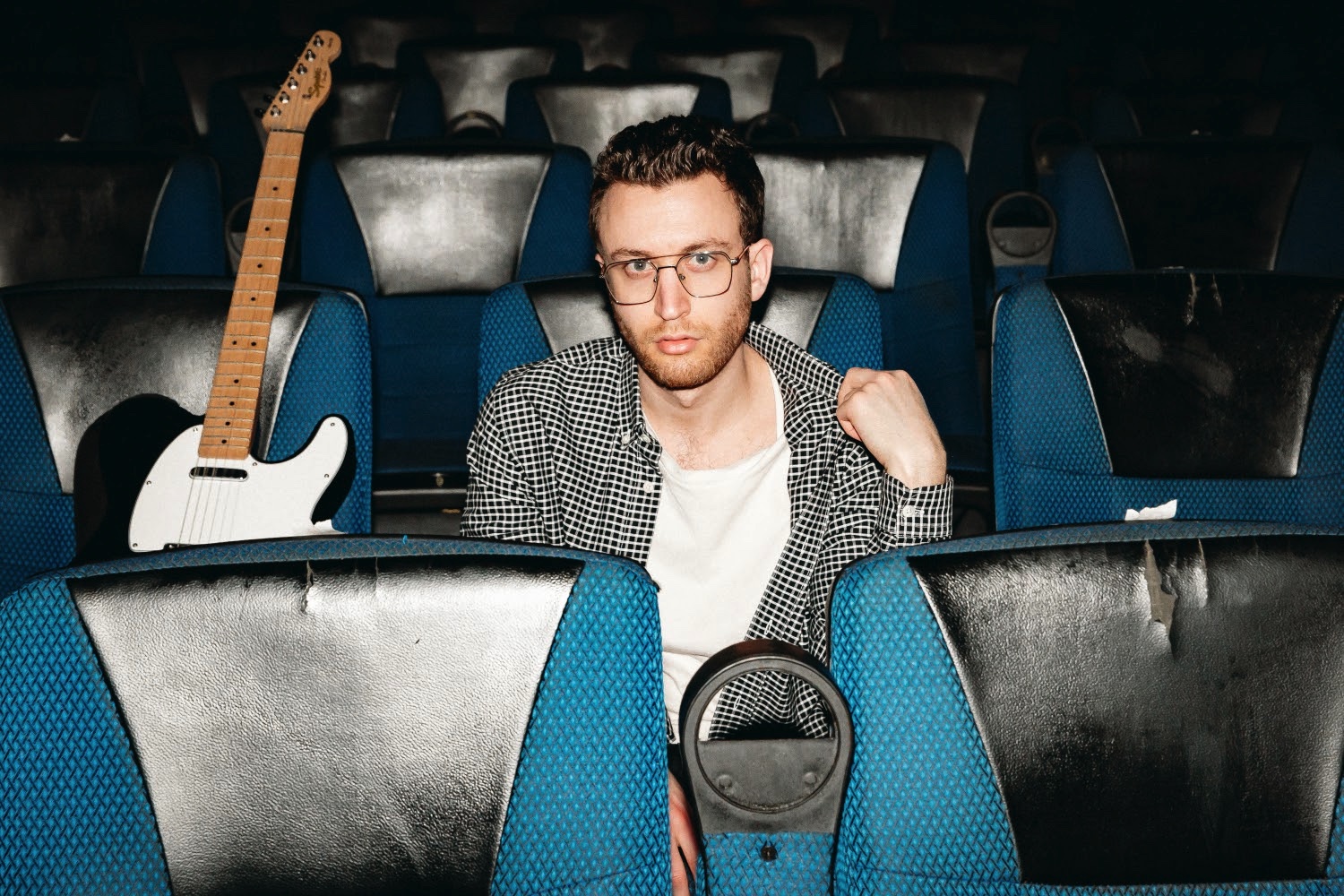 Authentic Alt-dance Producer Marcus James RELEASES: ‘The Night We Nearly Threw It All Away ft. MNYS’

Alt Dance producer Marcus James has released his latest single, ‘The Night We Nearly Threw It All Away’ featuring rising artist MNYS on the 16th of July via Physical Presents. Marcus James has received support from major tastemaker publications such as YourEDM, EDM.com, EARMILK, Vancouver Sun, Substream Magazine, and HERTZ Mag as well as well-known Youtube channels  MrRevillz, Sensual Musique, Tropical House Records, and Cloudx Music, amounting to a play count of over 8.4 million across streaming platforms.

Born and based in Vancouver, Marcus James is well-known for his collaborative works, having worked with the likes of multi-platinum selling artist Trevor Guthrie, remixed Dylan Matthew’s ‘Saturday Night’ as well as Warped Tour bands Anarbor and Courage My Love. The producer has also shared stages with the likes of Robin Schulz, 3LAU, Lost Frequencies, Zeds Dead and many more. The producer’s sound calls to mind the likes of Alle Farben, Robin Schulz and Elderbrook.

Born in Paterson, New Jersey, MNYS is an up-and-coming artist based in Los Angeles who recently signed to Pure Noise Records. He is a writer and producer for other artists and loved having the chance to collaborate with Marcus James. He tells us about ‘The Night We Nearly Threw It All Away’: “Our song is about an unconditional love you have for someone, but it’s on the rocks because you gave it up. When you get a taste of true love, you can’t take it for granted – because nothing else will suffice.”

Tender tones of ambivalence inspired by love are carried along on Marcus James’ latest release. Striking that sweet spot of “emo house” that the producer has managed to mark as his own ‘The Night We Nearly Threw It All Away’ is an honest, bass-driven track. Showcasing the complex nature of love with MNYS providing the sombre vocals with shimmering electronic touches and lyrics that will burn their way into your soul.

Marcus James tells us about his latest single: “There’s a certain time of night, usually around 1-3am, if you find yourself unable to sleep the thoughts you’ve pushed aside all day come to the surface. This song reminds me of those moments spent wondering if something from your past could have gone differently, and wondering if someone else is out there thinking the same thing.”

Selling that eCommerce Product in Not a Child’s Game