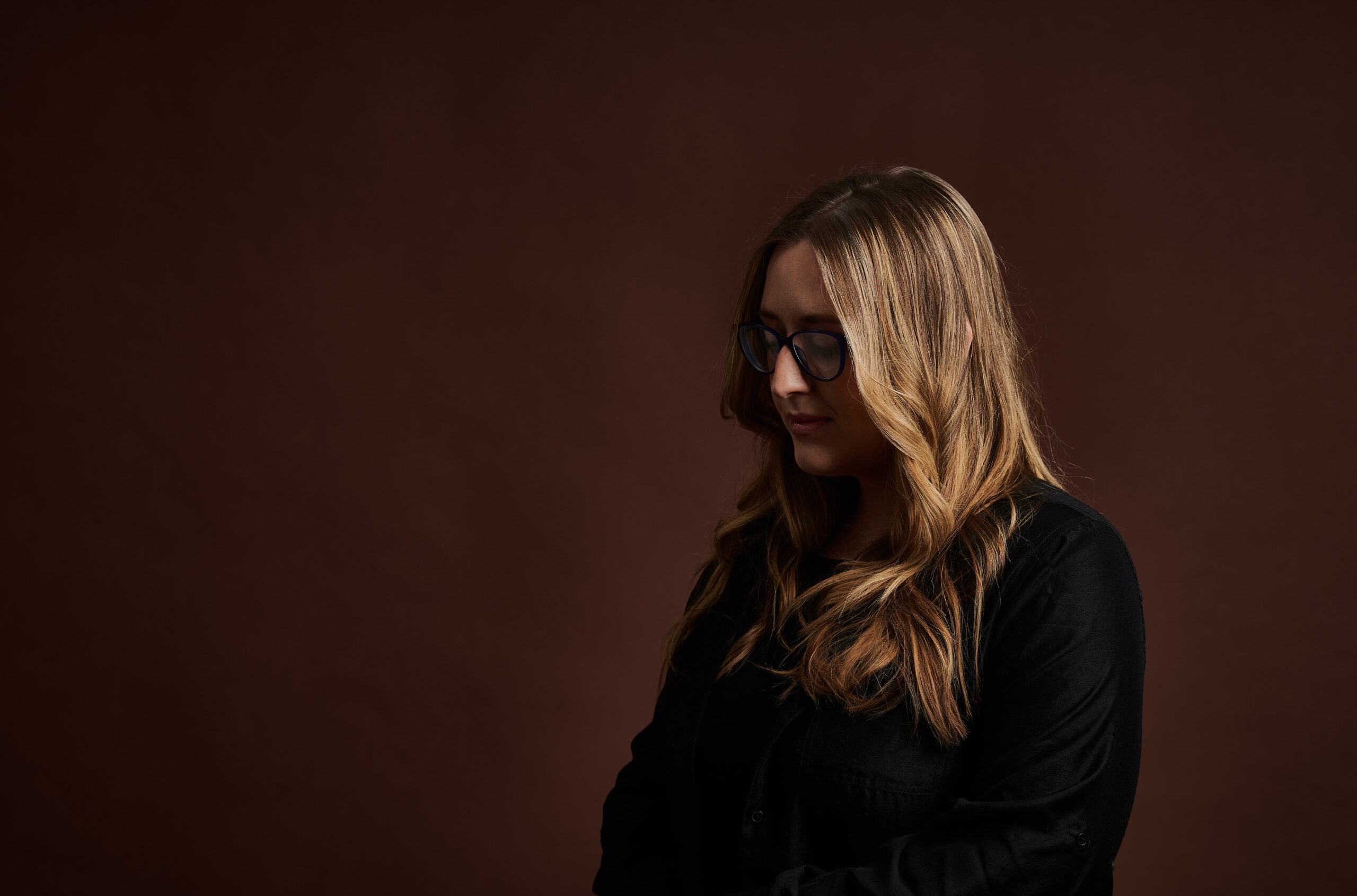 Emma Webb is an indie, folk, pop singer/songwriter living in Bristol, UK. Known for her distinctive style of acoustic pop, Webb has been influenced by an array of music and genres, and is particularly passionate about 90s artists such as Alanis Morissette, The Corrs, The Beautiful South and Natalie Imbruglia, whilst also being lyrically influenced by songwriters such as Paul Simon, Carole King and Joni Mitchell.

Her latest single “90s Playlist” captures Webb’s fond memory of a road trip alongside her nearest and dearest, all whilst singing her favourite 90’s music together. The song truly embodies her feelings of gratitude for her close friendships, with Webb sharing, “We blasted out 90s music all the way and harmonised the hell out of The Spice Girls!!”. Throughout the track are waves of stunning, angelic harmonies giving a subtle musical tribute to that day. The minimalist track is rich in feeling and is wonderfully mesmerising to engulf in the imagery presented by the lyrics.

“90s Playlist” emits soft symbols and drums which carry a steady, calm feeling throughout while also adding a wash of subtle power that induces the emotion felt in the meaning. The vulnerable lyrics are an open book of raw, visual storytelling, giving insight into her precious, personal moments and memories. Webb confides, “My music is all about unconditional love, self love, and discovering what’s really important in life. It’s very honest and all my songs are specifically about something or someone in my life.” The folk singer-songwriter has a familiar, gentle, sweet tone, filling the song up with her delightful words, warm vocals and fluttering, delicate guitar.

Webb has worked as a vocal and music teacher since leaving University in 2013 with a BA Hons in Music, where she trained in Classical music and Musical Theatre. The songwriter has sung live at BBC Radio Two on The Michael Ball Show, performed at BBC Proms in the Park, Hyde Park 2018 and 2019, as well as having performed as part of a choir with Susan Boyle and Michael Ball on Britain’s Got Talent. With “90s Playlist” currently available worldwide, Emma Webb is starting the year off with a bang!