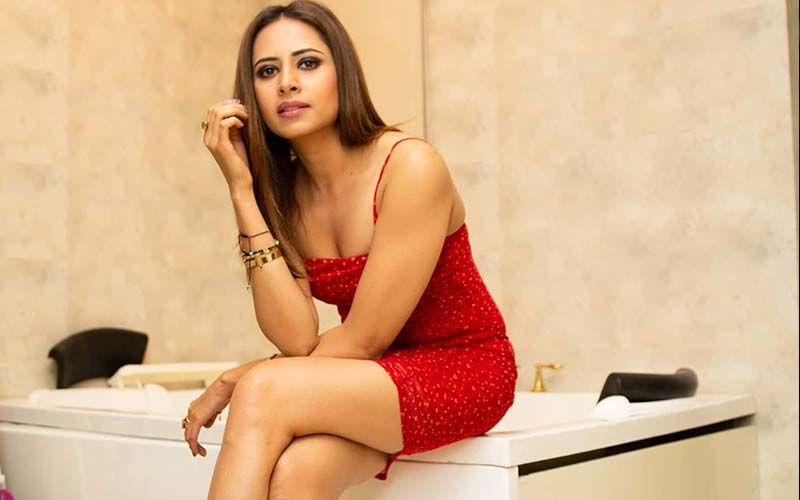 Everyone’s beloved Sargun Mehta has turned a year older this Sunday. And with every passing year, she is giving us better performances to remember. She is in the top list of Pollywood most trending people, there is no doubt that she is the next superstar in the Punjabi entertainment world as she excels in all the areas.

Sargun is famous for playing substantial roles in the films. From her debut movie ‘Angrej’ to her recent release ‘Surkhi Bindi’, the actress has only played the meaningful and powerful characters. For Sargun, the task of a female lead is not just to look good but act and prove how important the role of an actress is in a movie. The 32-year-old actress broke the stereotypes by always presenting a strong independent girl on the screen.

By looking at Sargun Mehta’s filmography, one can surely see that the actress has always experimented with new genres of films. She surely never fears of trying something new. From a period drama and contemporary love story to horror-comedy, Sargun has always experimented with her movies, characters and looks. She shows how versatile an actress can be through her films.

Adding to her experimenting in films, the actress has also tried her hands in production. Always labelled as one of the most hectic jobs, the 32-year-old actress has also stepped into this field, which is both mentally and physically exhausting. Sargun is an apt example of sky is the limit if a woman wants to do something in life.

Though the lockdown period paused the life of everyone, it didn’t affect much to Sargun Mehta. The actress was working even amid the lockdown. Sargun was seen in three songs in this lockdown period, which meant she was busy enough to let anything stop her. She appeared firstly in Gippy Grewal’s ‘Nach Nach’, then in the motivational song ‘Jitange Hosle Naal’ and then in Badshah’s ‘Toxic’ with husband Ravi Dubey.

After that, the actress announced another song titled as ‘Titliaa’ with Harrdy Sandhu, while soon she will be joining hands for a track with Ammy Virk. Sargun Mehta is surely gonna be one of the biggest superstars of Punjabi cinema in the coming years.