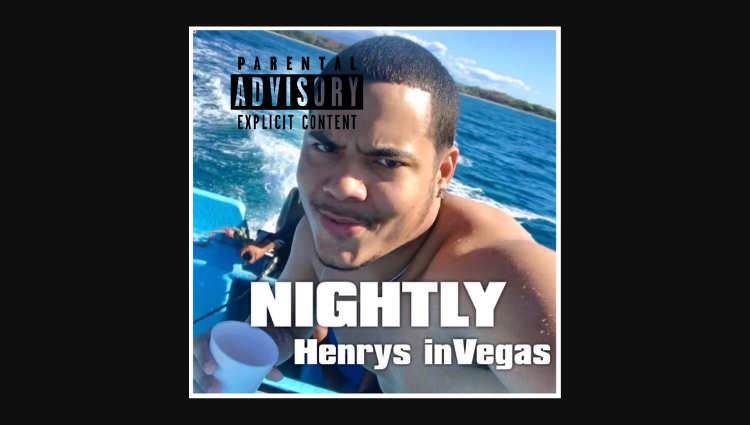 Interview with Henrys Invegas and an exclusive autobiography from the artist

Hello Henrys Invegas! How are you?
Living lovely

Where are you from?
Providence, Rhode Island. I’m an artist from Rhode Island, the coolest estate.

What is your background?
I started in Tumblr, then, I moved my fanbase onto my Facebook. But everybody knew me as Henry Gabriel Betances Chavez on there. So, I had to like tell em’ like dam, I’m famous. You kno’?

How would you describe the music that you typically create?
I freestyle like XXXTentacion and Juice WRLD, you know? I rap but I sing like them.

Henry Gabriel Betances Chavez is now Henrys Invegas. Born on November 30, 1995 in Santo Domingo, Dominican Republic; He lived there till he was 9 years old and then migrated with his mother, Jennifer, to Rhode Island, United States. His father was not able to travel with them to the United States due to troubles with the FBI in NYC in the 1980s. Henry was eager for fame at an early age; He started being featured on the most popular of Tumblr blogs and gained a ton of fans. He has then been very positively active in his community running various charity fundraisers, and using his Facebook and other social media sources to positively influence the youth in his community. He is currently enrolled in college pursuing a criminal justice degree aside from music. His passion from music came from his father, Roberto, who loved to drive around with young Henry as co-pilot playing insanely loud music. Henry has been an active influencer in his community since he was 14 years old.

Lady Gaga launched her own beauty line at Amazon