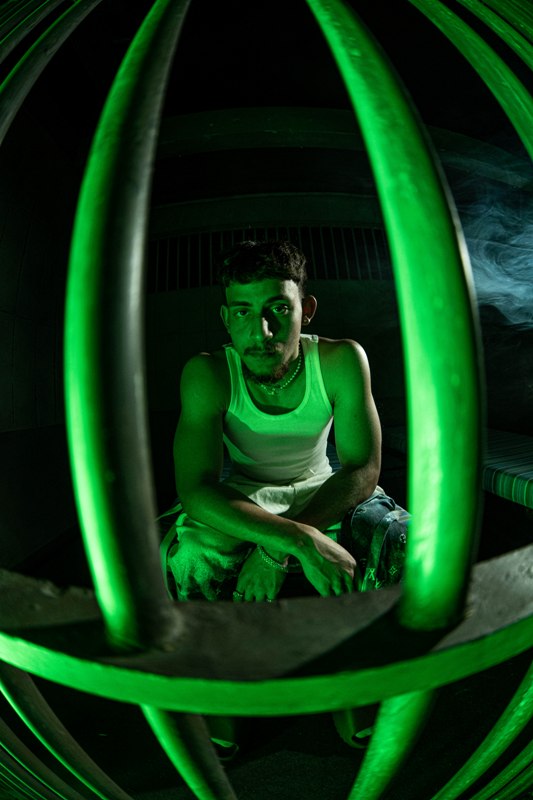 It wouldn’t be impressive to reach millions of people if doing so were easy for anyone to do. Many tactics have been used by those aiming to achieve viral status. It’s not easy to stay relevant and famous in today’s social media-driven culture, but some people have managed to do it. There’s no doubt that Letoa, in his time as a musician, has perfected the process of making a song go viral.

Letoa has experienced the success of numerous singles since the release of “Slatnoslime” in 2019. With over 14 million new fans in 2019, he made significant progress toward expanding his already-impressive fan base and advancing his career. With over 21 million streams and counting, 2020’s “ICE COLD” is his most successful single to date.

The world will soon be able to hear “HUGOSTIGLITZ,” Letoa’s first full-length album. Fans have been eagerly anticipating a new Letoa album since his 2022 single “Guap 2,” a collaboration with LilBubbleGum and 1nonly.

One of the album’s lead singles, “HUGOSTIGLITZ,” offers a fresh perspective on Tarantino’s iconic character Hugo Stiglitz from INGLOURIOUS BASTERDS. Letoa pays tribute to his favorite actor, Hugo Stiglitz, in a creative way by using his musical talents to imitate him.

Letoa, who is incarcerated in the video, raps while scenes from INGLOURIOUS BASTERDS play in the background. The goal was to demonstrate how significant the song was in shaping Letoa’s artistic vision. Setting the video in the middle of the night in the California desert helped Letoa achieve his goal of creating an eerie atmosphere.

Check out Letoa’s “HUGOSTIGLITZ” down below.

Letoa’s rapid ascent on Instagram and chain of successful singles has made him a target for the most powerful A&Rs and executive staff at major record labels. He is so marketable that record companies are vying to sign him. The likes of UMG, Sony Music, and Warner Bros. are all interested in Letoa.

Letoa’s popularity on Instagram and elsewhere on the internet has skyrocketed in recent years. His work has been lauded by many, and he has been called a “legend” in many comments.

While touring for his forthcoming album, he recently stopped in Los Angeles to meet with new fans. For Letoa, he had finally accomplished a major goal in his life.

Buni Milani and Her Superb Interview