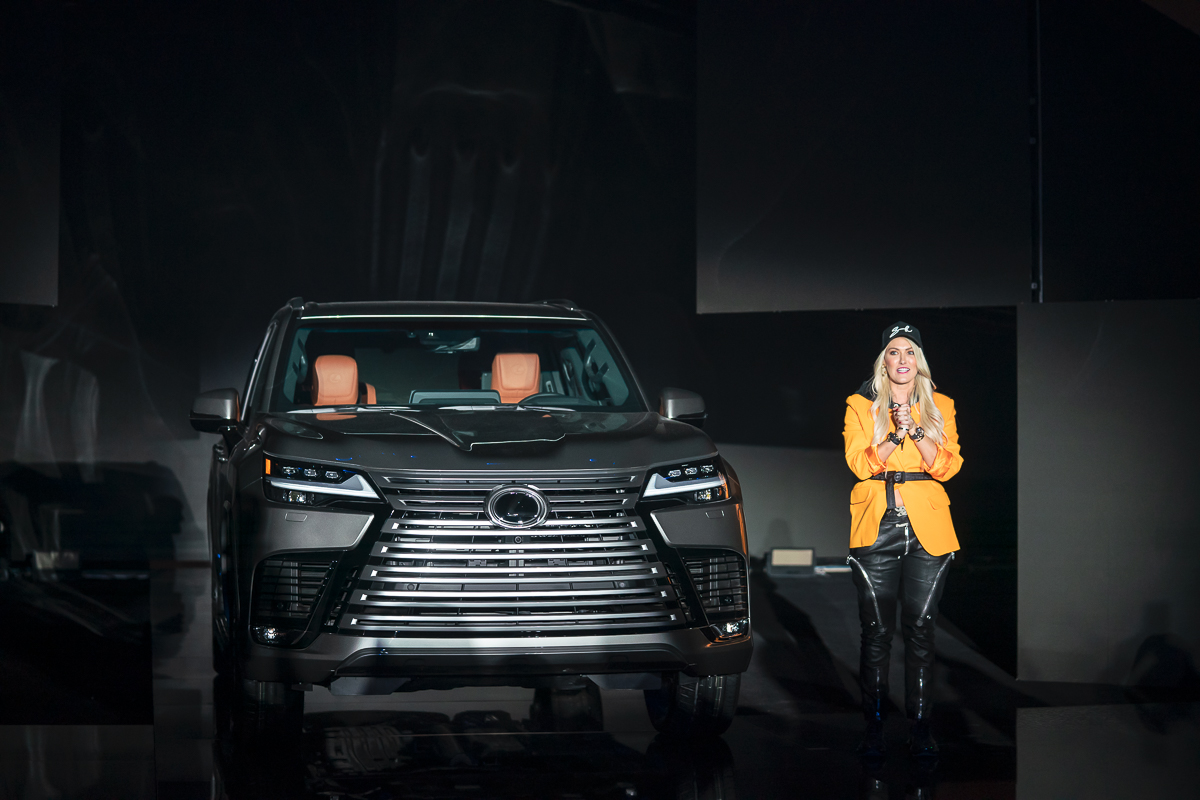 Lexus’ new SUV LX has been unveiled for the first time at a global event hosted by Abdul Latif Jameel Motors in Riyadh, Kingdom of Saudi Arabia. The long-anticipated premiere reveal was met with excitement among guests, luxury car enthusiasts and Lexus fans.

The premiere took place on Wednesday, 13 October at the historic Tuwaiq Palace in Riyadh’s Diplomatic Quarter, an area known for its combination of heritage buildings and modern award-winning architectural design.

The event featured a spectacular, record-breaking light show and formations comprised of 1,000 drones. The drones put on a 3D light show, dazzling attendees, and celebrating the connection between art, science, and technology.

Hassan Jameel, Vice President and Vice Chairman of Abdul Latif Jameel, said in his opening remarks: “I am delighted that Riyadh was chosen as the site for this global event, and it is a great honor to have the all-new, Lexus LX unveiled in the Kingdom. I would like to extend my thanks and appreciation to the Custodian of the Two Holy Mosques and His Highness the Crown Prince for their continuous support of the Kingdom’s private sector.”

He added: “This event is a testament to the global importance of the Kingdom for the Lexus brand, and especially the Lexus LX. It also reflects the strong and successful relationship between Toyota Motor Corporation and Abdul Latif Jameel Motors and highlights the long-standing and continued success of a partnership that spans more than 65 years. Throughout our partnership, Abdul Latif Jameel Motors has worked hard to continue meeting and exceeding the needs and aspirations of its guests and has harnessed all its capabilities to make Lexus the leading luxury car mobility brand in the Kingdom.”

Mr. Jameel concluded by reaffirming his commitment to place Abdul Latif Jameel Motors at the forefront of the global mobility sector.