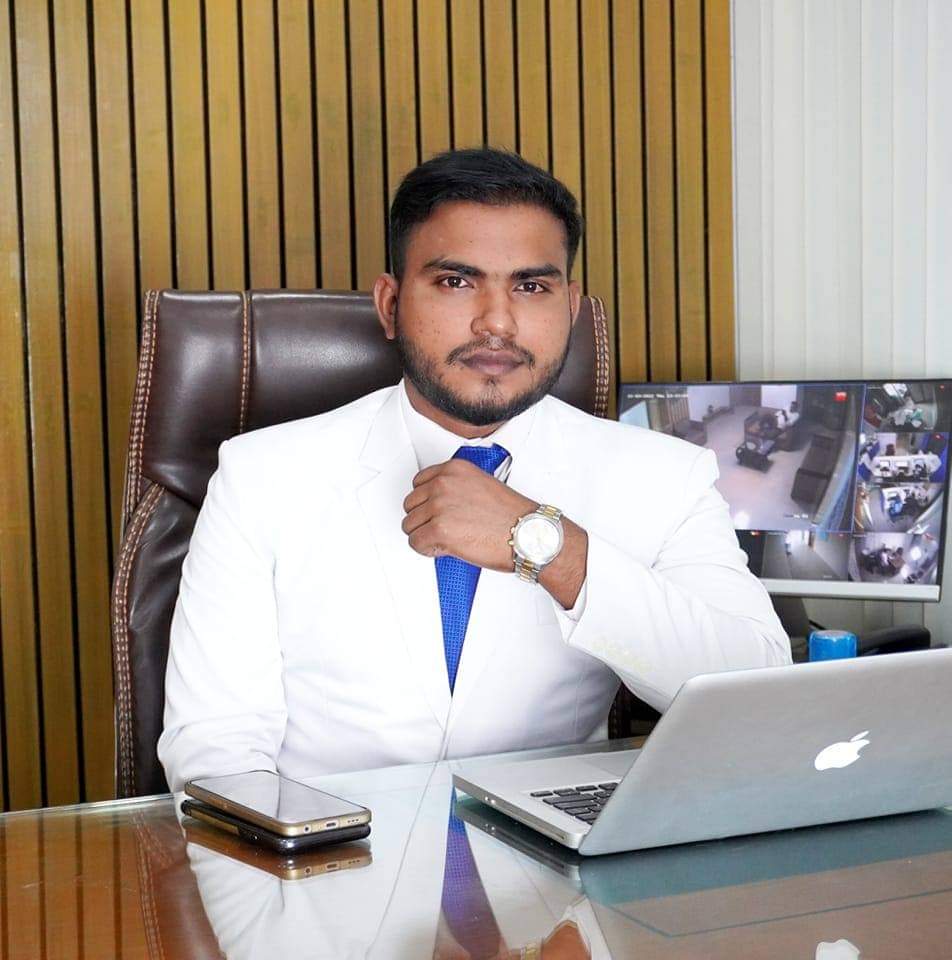 Mamun Hasan is a successful youngest entrepreneur in Bangladesh

In this age of current technology, not everyone is chasing a job. Many people are becoming businessmen and career oriented in their own way by using their skills. One such young man is Mamun Hasan.

Mamun Hasan Born in Bhanga Upazila of Faridpur, this young man became known as a construction expert at a young age. The dream of this young entrepreneur is to build people’s dream houses in every district of the country with only 60% down payment without any interest.

Mamun Hasan said, He joined construction work after passing SSC in 2009. After that he learned construction related work for six long years. Arrived in Malaysia on professional visa in 2015. He was also involved in construction work there. In addition to work, he did two courses of 6 months and one year duration on civil construction from a reputed institution in Malaysia. This young man has built small and big houses in Malaysia. However, he came back in October 2019 out of interest to do something for the country. After returning to the country, he established M City Group.

Mamun Hasan said, My success story was not so easy. The country’s construction market is very tough. I thought about how to stand out there. I had to struggle a lot in the first year and a half. But I’m not broke. I was determined to achieve my goals. There was a belief that success would come with patience and hard work. Alhamdulillah, that’s why I could reach here today by the grace of Allah.

Who is Olly Gazal and why he started Ollys TV