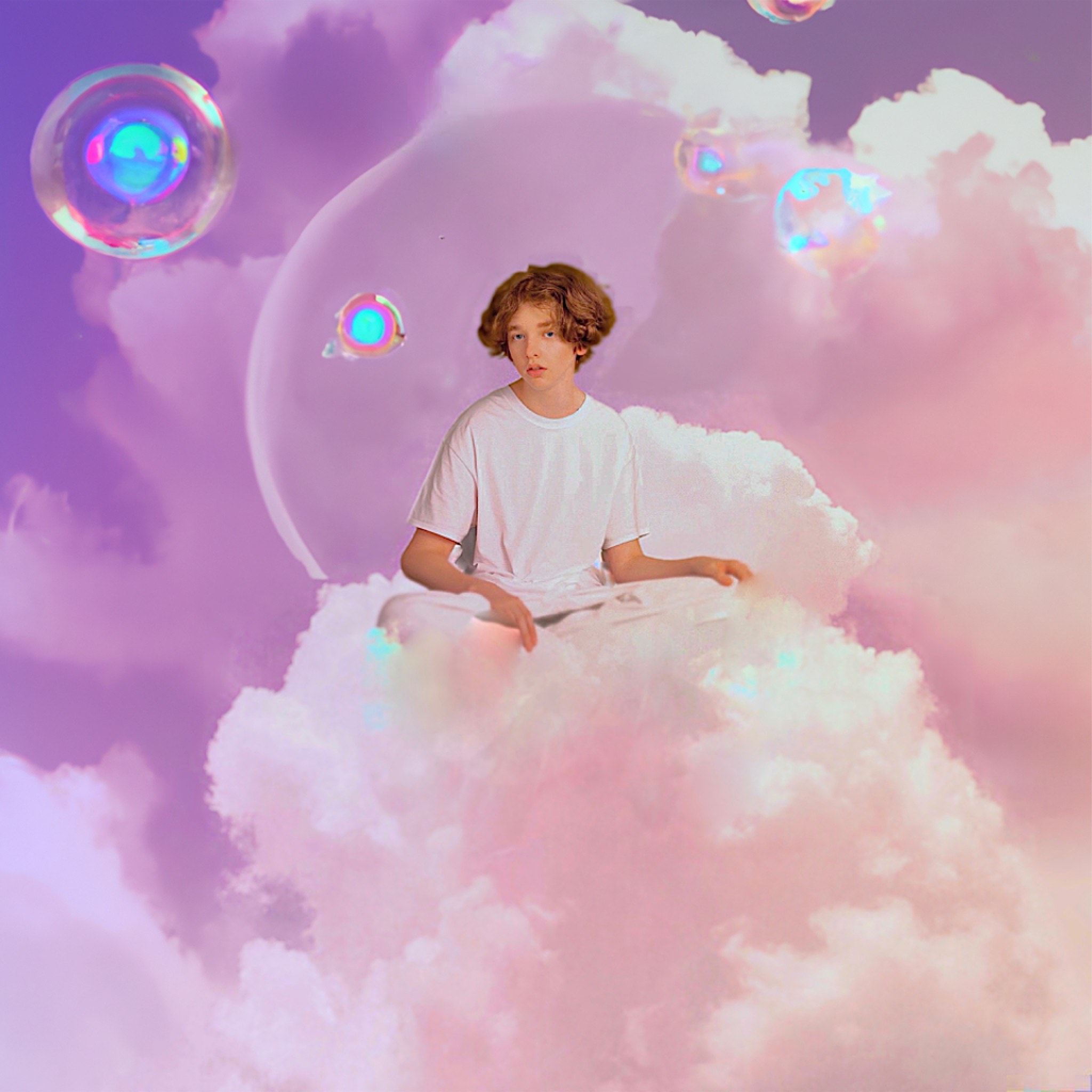 Meet Itsjonnyhaha (known as itsjonny on streaming apps) an upcoming young singer/songwriter and artist. He’s from New York and born in the United States. He was born on February 1st, 2009. In 2021, he started uploading singing videos to platforms like Instagram and TikTok, including covers of songs by artists like Ariana Grande and Harry Styles, as well as creating original verses for pre-existing songs.

This started getting him attention from larger artists like Leah Kate and Jax, reposting him to her Instagram story. He has a background in theater and his father is Gary Setzer, a former member of a band led by his uncle, Brian Setzer, a Grammy-winning singer and songwriter. Setzer started teaching himself how to mix, write, and produce music using Logic Pro at the age of six. His first song, “Dreamer,” was released in November of the same year and was successful, leading to him being verified on Spotify and having his own personal radio playlist created by the platform. He later released a lyric video to multiple major streaming platforms, including Apple Music, Tidal, Amazon Music, and VEVO (a selective video network) which were all animated and 3D rendered by himself (under itsjonny).

and his TikTok discovery page has received over 10 million views: www.tiktok.com/discover/itsjonnyhaha

He has also been featured in various articles and news publications, including BroadwayWorld and The Times Beacon Record.

You can find his music and socials at linktr.ee/itsjonnyhaha, or look for itsjonny on streaming apps or itsjonnyhaha on social media.

Kim Kardashian breaks the internet with a single bikini picture