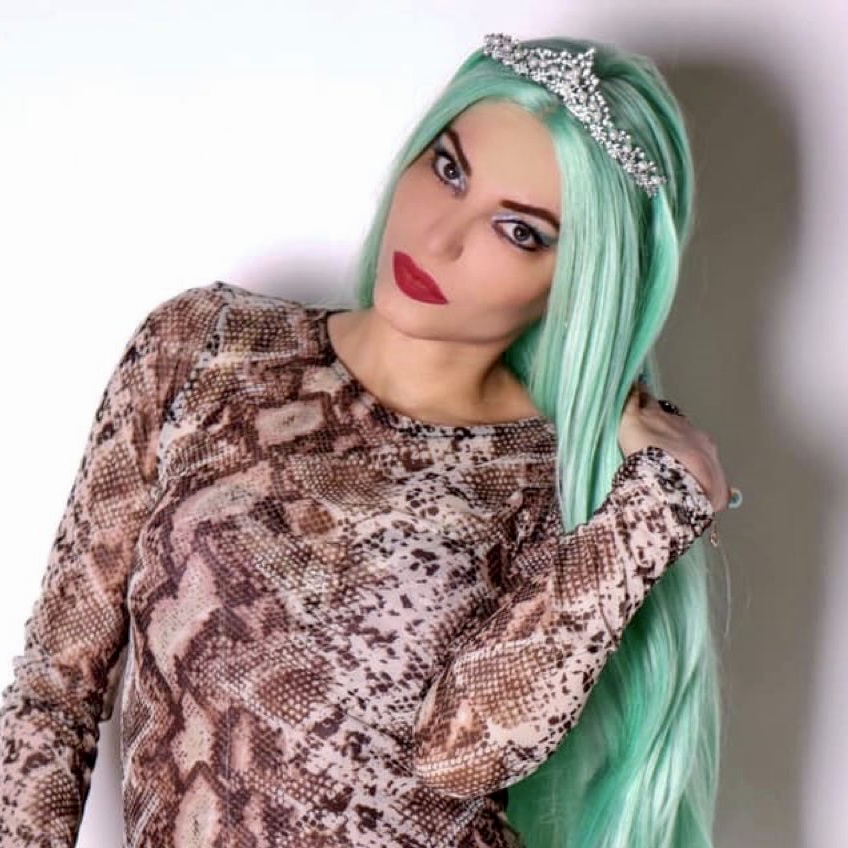 Nastaran Queen, A Singer Whose Beautiful Voice Brings Peace To The Hearts Of Her Fans

In music world, Passion is the fuel that inspires and drives people toward specific goals, no matter how unlikely or difficult they might be. It generates the enthusiasm needed to plow through the biggest obstacles and overcome the most intractable challenges. One such passion that became a key to success is Nastaran Queen; a Singer, Actor and Model who at a very young age made her mark in the music industry.

Nastaran Afshar known as her artistic name “Nastaran Queen” was born in Ahvaz, Iran. She is from the royal family of King Afshar (Nadir Shah Afshar). Since her childhood, Nastaran was constantly encircled by music as she had an extremely dynamic music family; She had a passion for the musical foundation in her early stage. As a child, she performed songs and poems on stage.

Nastaran Queen worked tirelessly and took a long time to perfect on singing. She grew up in a music environment and performed singing and had many talents also practiced singing music in her spare time, She graduated as a software engineer from Tehran and then emigrated to Turkey, She met many artists in Turkey and decided to pursue music more seriously. Finally, after living in Turkey for a year, She moved to Los Angeles, California. This was the beginning of her artistic career.

Nastaran is always unwilling to settle for anything less than perfection. She works to perfect whatever she does in the industry. Nastaran Queen never gives up in life. She goes through ups and downs, ensuring she does things perfectly. No pain, no gain is her lifetime slogan. She started her first TV show as a host, Her show gained many fans and viewers from all over the world, She also performed an amazing popular show “Hollywood zone with Nastaran” and was able to gain a lot of fans in this TV program. Nastaran went to acting school at the same time and later became known as a model and actress. , She was finally able to collaborate with international composers Cartio Bros (Cameron Cartio and Alec Cartio). in the same year she was started her new study as a Doctor in Los Angeles, CA.

The existence of multiple genres makes up the wonderful world of music. From classical to pop, jazz to reggae, there is something for everyone. Music allows people to express themselves freely through art and develop their musical style. Nastaran Queen focuses on creating a new culture in her music way. Her first music, called “Shabihe To”, finally hit the music market in 2016; And gained many listeners, Several of her other songs are called “Heyfe Man” and “Vay Faghat To”.

Nastaran Queen believe the hardest part about being self-motivated is the fact that it can be easily swayed. Especially if you are in foreign territory, it can become easy to fall into the beliefs and habits of those around you. But in order to become successful, at anything in life, you have to be willing to separate yourself from distractions and continue moving forward on your own. She was also nominated for several international awards for that music and decided to make a music video for the song with the collaboration and direction of Alec Cartio, which became very special and wonderful. With her concerts, Nastaran quickly found a way to find a way to connect with even more audiences than ever before. This tactic has made music more accessible to even more people. Artists like Nastaran Queen are an inspiration to those who wish to attain their goals in life. It is not easy to succeed in a creative field, especially if you are an independent artist. But Nastaran has proved that it depends on how much will and passion a person has to make their dreams come true.

Nastaran Queen is a passionate, enthusiastic, and spirited artist. She adores music, and it is in her blood. We hear more about her is near future…

Invite you to watch the “Shabihe To” music video by Nastaran Queen:

Advocate Shashank Bajpai A humble professional with the skills of a warrior. A brand name Mr. Bajpai is known for his magnificent practice of law and selfless services to society.

Thought Shift for Artists: Could You Be Part of Someone’s Legacy?…