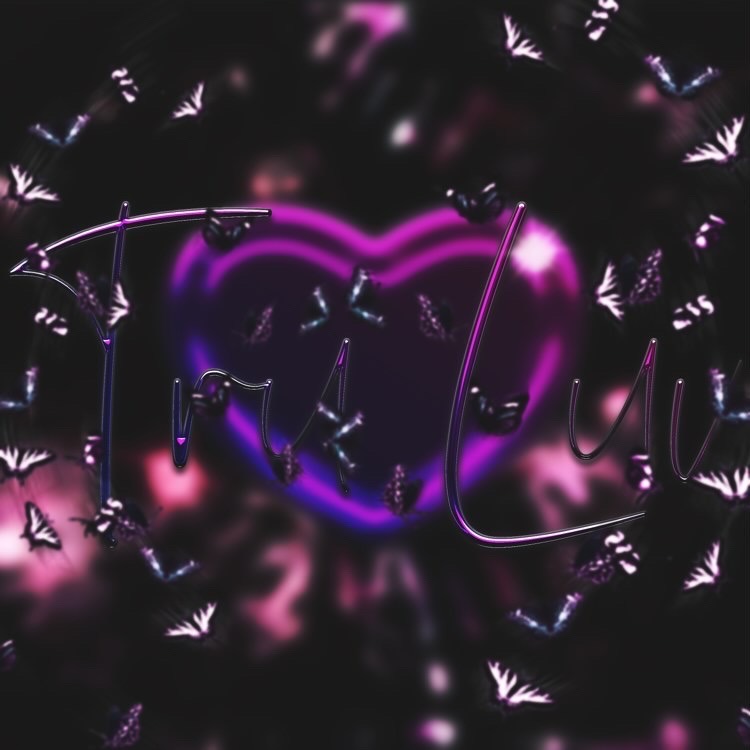 After enthralling his audience throughout this year with songs such as ‘Loyal,’ ‘Work It Out,’ and ‘GoGo Girl,’ the rising R&B artist has now released his latest project, titled “Tru Luv.” The soulful track features a constant influx of vintage, slow song bass beats set against slick production, Afro-Beat instrumentals, and seductive hip-hop bars. “Tru Luv” is a perfect anthem for those in love. It explores the feelings and emotions that surfaced from the real-life experiences of Marlee. It is a modern throwback to unpretentious, 1990s-style love songs, demonstrating Marlee’s creative energy.

Take any of Marlee’s songs, and you’ll know that each of his tracks showcases his inventive vocals, talent, and sheer ability. Like his other tracks, “Tru Luv” also has a carefully tuned R&B-infused soundtrack, further augmented by the rapper’s seamless rap delivery and musical flow. Indeed, this musician is poised to make a name for himself in the music industry. Do listen to his latest creation, you’re going to love it for sure!

“Tru Luv” is available on Spotify and other major platforms. For more information on Marlee’s upcoming projects, follow him on Instagram @marleeone

Hal Ackerman – The Man, The Myth, The Playwright