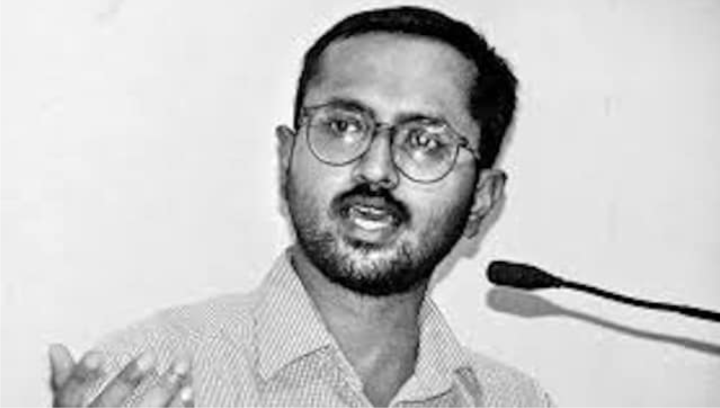 NIA has summoned Kolkata Scientist in the Bhima Koregaon case

Ray is associated with the Indian Institute of Science Education and Research (IISER), Kolkata, one of India’s premier science institutes. He has been asked to appear before the probe agency later this month.

Ray, a Ph. D. in molecular virology, is a renowned social worker and the convenor of the West Bengal unit of the Persecuted Prisoners Solidarity Committee (PPSC).

Terming it a “witch hunt” against professor Ray, a statement has been released in support of him, which reads: “He is a front-runner in the present battle against Covid-19. His idea of community participation has been successfully implemented in Nadia district, inviting widespread interest. He was among the scientists consulted by the World Health Organization (WHO) to understand the coronavirus’s character and formulate a policy to tackle the pandemic.”