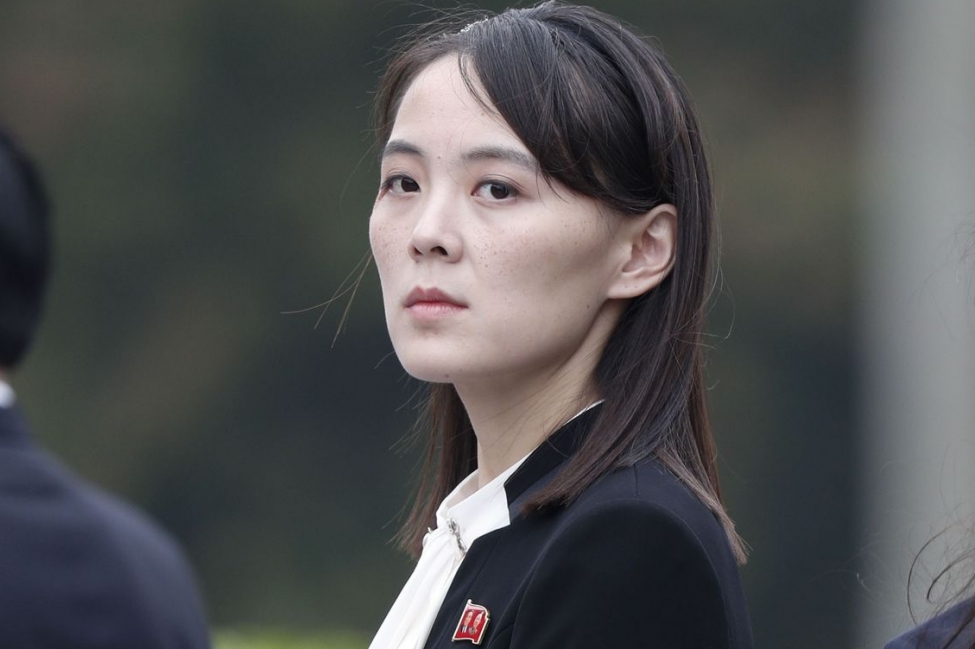 Kim Yo Jong, the sister of North Korean Leader Kim Jong-Un, said in a statement that another summit with the United States is doubtful. She said in her personal opinion, there is unlikely to be another summit between leader Kim Jong-Un and U.S. President Donald Trump this year, but “a surprise thing may still happen.”

She added, “Summit with the U.S. would only be useful for Washington at this point, adding her country had no intention of “threatening the U.S.”

On Thursday, U.S. Secretary of State, Mike Pompeo, said that he was “very hopeful” about resuming talks with North Korea about denuclearization and appeared to leave open the possibility of another summit between the countries’ leaders.

Kim Yo Jong’s comments came just a day after the U.S. point man for North Korea, Deputy Secretary of State Stephen Biegun, concluded his three-day visit to Seoul, where he rejected any surmise of him seeking to meet North Korean officials during his trip. Though he said, the U.S. was open to talks.

However, recent North Korean statements have rejected the idea of new talks. And Kim said, “We would like to make it clear that it does not necessarily mean the denuclearization is not possible. But what we mean is that it is not possible at this point in time.”