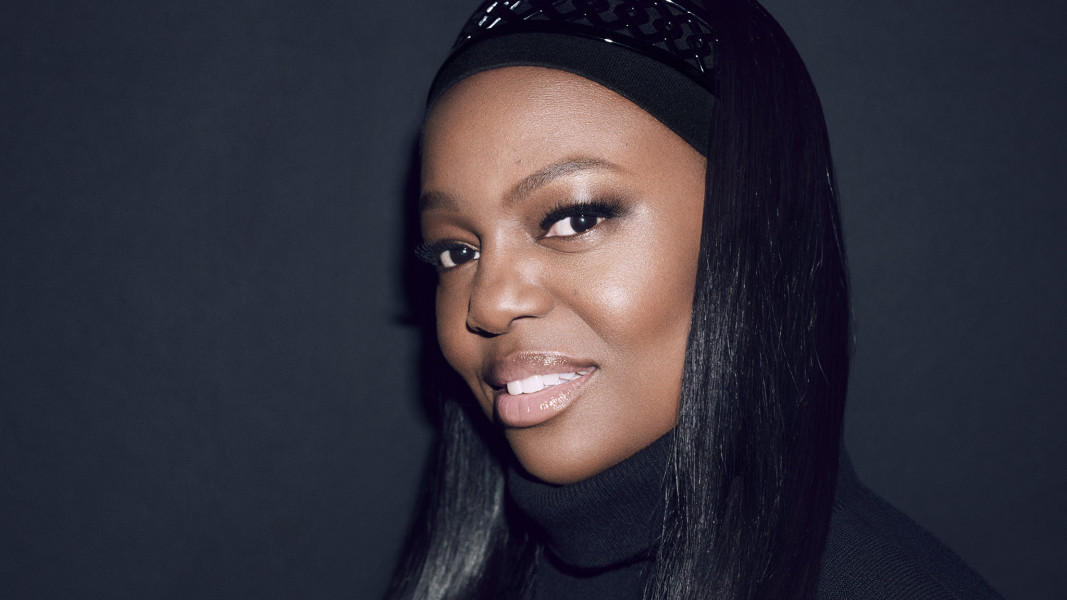 The world’s most influential makeup artist – Pat McGrath, is known to have sustained in the makeup industry for more than two decades successfully.

It indeed is a fact that she has desirable skills. Britain’s Queen Elizabeth II appointed her as the Member of the Order of the British Empire for services to the fashion and beauty industry. Each season McGrath creates beauty looks for more than 60 ready-to-wear shows in Milan, Paris, London, and New York. She does it for the world’s most reputed brands and designers, like Gucci, Prada, Miu Miu, Dolce & Gabbana, Givenchy, Lanvin, Louis Vuitton, Versace, to name a few.

Recently, McGrath shared the tips for the ladies who struggle with how and which shade of concealer to use. She debunks the belief of covering dark circles with a layer of concealer lighter than your complexion. She often says, “Choose a concealer the exact shade of your skin. You want to make everything look seamless. You don’t want to go too light because sometimes that draws more attention to your under-eye area.” According to her, dabbing on the problem areas ensures full coverage than rubbing.

In an interview in 2008, McGrath said, “I’m influenced by the fabrics, the colors that are in the collections and the different faces of girls, I get to see. It’s always a challenge, but that’s the key – to make it different every time.”

Assigned as the Global Beauty Creative Design Director by Procter & Gamble in 2004, Pat McGrath created Dolce & Gabbana: The Makeup. Gucci’s debut cosmetic collection was planned and set in motion by her.

Pat McGrath has a net worth of $700 million and is followed by 3.2m people on Instagram.

Hung Vanngo – the “Master of Sexiness”

Positivity in a New Place Documentary Set to Be Featured in International Festivals.

What Size Waist Trainer Should I Get?