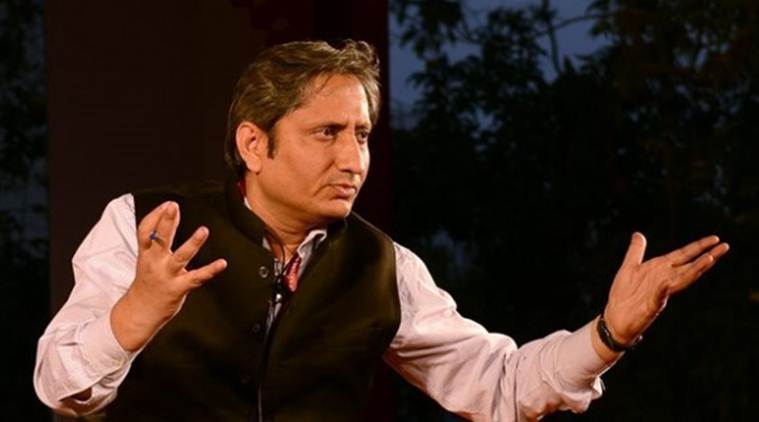 Kumar, NDTV India’s Senior Executive Editor who has been with the company since 1996, is the only Indian among the five recipients of the award this year. The other awardee are: Ko Swe Win, a journalist based in Myanmar, Thailand’s Angkhana Neelapajit, Raymundo Pujante Cayabyab of Philippines and South Korea’s Kim Jong Ki.

“Delighted to hear the great news of Ravish Kumar being announced 2019 Ramon Magsaysay award. I welcome Ravish to the club of Magsaysay awardees and hope to see his brave journalism go from strength to strength in these difficult times. Many congratulations my friend,” Delhi Chief Minister Arvind Kejriwal tweeted.

“Ravish Kumar, who without fear, without changing, showed the mirror of reality to those in power, getting Ramon Magsaysay award is a matter of pride for journalism. Many, many congratulations!” Rahul Gandhi said in a Facebook post.

International Space Station teeming with bacteria and fungi that can corrode…

WorldAuthors.Org Presents Interview With A Notable Author, And Global Authority On…