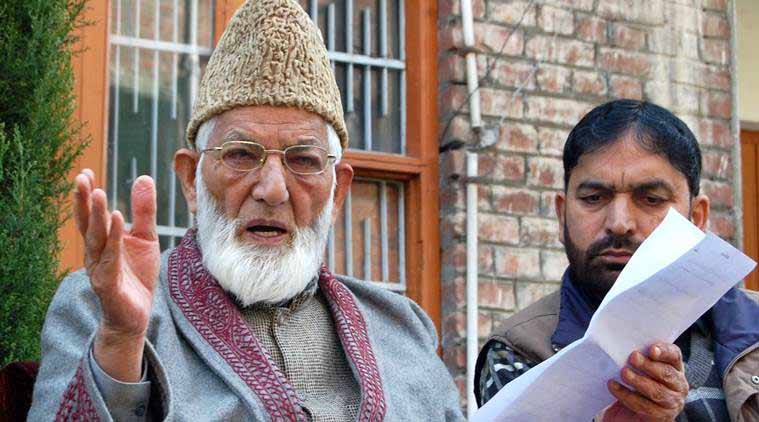 On Monday, the Pakistani senate unanimously passed a resolution giving out the country’s highest civilian award, Nishan-e-Pakistan, to Kashmiri separatist Syed Ali Shah Geelani. Apart from this, an engineering university has also been proposed in his name.

Mushtaq Ahmad, Jamaat-i-Islami senator, moved the resolution and passed unanimously with a voice vote. Also, the Senate has decided to hold its session in the “legislative assembly” of Muzaffarabad in POK on August 5, 2020. The date marks the first anniversary of removing Article 370 in J&K.

The resolution extolled Geelani’s “the selfless and relentless struggle and sacrifices” for the “right to self- determination” of the people of J&K. Apart from this, the resolution also proposed the inclusion of Geelani’s ‘life and ‘struggled in the country’s academic curriculum.

The development came just a few days after Geelani quit his Hurriyat faction and named Rawalpindi-based Abdullah Geelani as successor amidst speculation that he was doing ISI’s bidding.