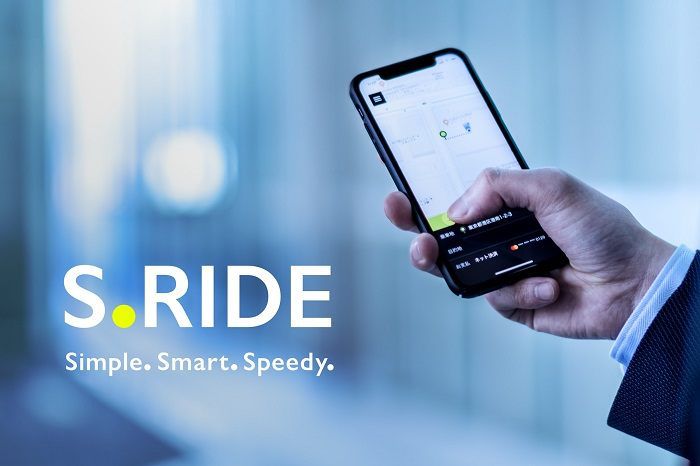 A joint venture led by Sony has launched a taxi-hailing service in Tokyo today, denoting another significant entry into Japan’s unusual transportation landscape. Minna no Taxi’s S.Ride application is accessible to use from today and gives users flag down regular taxis; installment can be dealt with cash, credit card, or through a QR code-powered digital wallet.

The S in S.Ride doesn’t represent Sony, as you may expect — a press release depicts the service as “simple, smart, and speedy.” The name can likewise be perused as a play on words of sorts, as the application’s UI is based around a sliding gesture. Sony says S.Ride uses AI technology to predict where demand will be highest and dispatch drivers accordingly.

Minna no Taxi (Everybody’s Taxi) Corporation was formed last year by Sony Payment Services, Sony Corp. itself, and six taxi companies, albeit just five are referenced in today’s press release. That incorporates Daiwa and Kokusai, two of Tokyo’s greatest operators, and Sony says the total size of the fleet will exceed 10,000 cars.

S.Ride isn’t the first application of its kind in Japan — overwhelming talk application Line launched a comparable joint effort with leading taxi company Nihon Kotsu in 2015, despite the fact that it ended service last year. The greater contender will be JapanTaxi, an application kept running by Ichiro Kawanabe, Nihon Kotsu CEO and chairman of Japan’s taxi federation. Uber is a small player in Japan and to a great extent offers premium black cars in Tokyo, though it’s starting to partner with taxi companies.