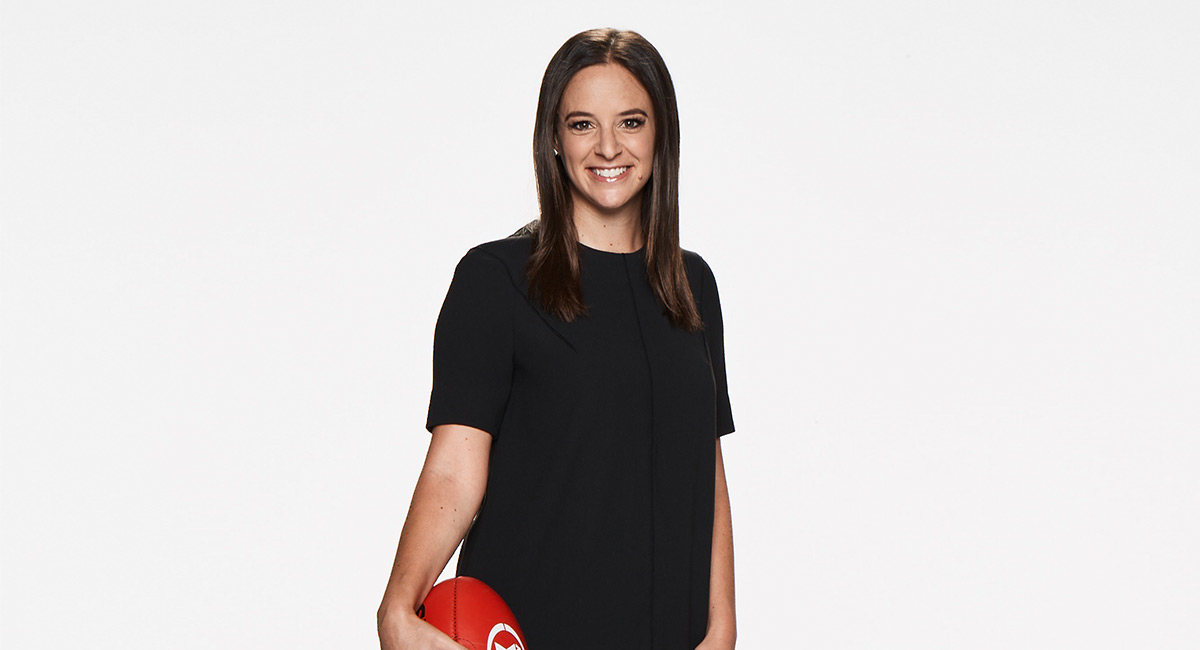 Neroli Meadows, who has always been known for her work amongst her fans, became a victim of alleged cost-cutting.

Meadows has successfully built a rapport over the years as a fan favourite with her splendid work across the Fox Sports network, from hosting AFL Tonight to her in-depth interviews with players on “On the Mark,” she joined Channel 9 in 2019 to host the revamped Footy Show that lasted only seven shows. However, she has could make a name for herself in a very short span in the sporting landscape.

But on Monday, the presenter became a victim of reported cost-cutting, due to which she decided to depart the channel. So far no name has emerged to replace Meadows’ role at Fox.

Neroli Meadows thanked everyone on Twitter and wrote “After ten years in two cities, my time at Fox has come to an end. I have had an incredible time with many sensational people.”

Kendall Jenner tips to deal with the paparazzi kerfuffle